Zhou Xin is a researcher, writer and occasional curator based in Shanghai. He has curated public programs and film series at Anthology Film Archives (NYC), Carpenter Center for the Visual Arts (Boston), National Museum of Modern and Contemporary Art (Korea) in Seoul, Institute of Contemporary Art/Boston, UnionDocs Center for Documentary Art (Brooklyn), OCT Loft (Shenzhen), The Performing Garage (NYC), and elsewhere. Recent project include co-curating the 2nd Asian Film and Video Art Forum at the National Museum of Modern and Contemporary Art (Korea) in Seoul. His writing has appeared in Artforum (China), ArtReview Asia, The Brooklyn Rail, Film Comment, Frieze, Indiewire, Social Factory: 10th Shanghai Biennale exhibition catalogue, and elsewhere. He has a MA in Cinema Studies from New York University, and was a Research Associate in the Department of Chinese Culture at the Hong Kong Polytechnic University.

In 2018, Zhou Xin’s work was exhibited in the exhibition Infrastructural Territory: The Spatial Foundation of National Discourse at OCAT Shanghai. 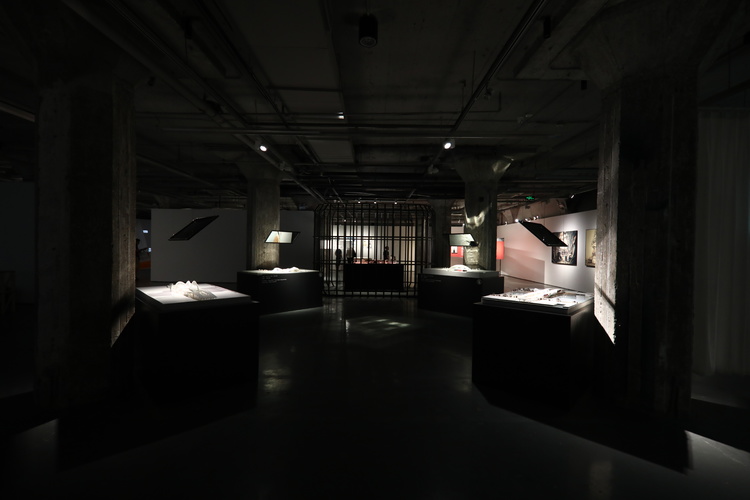 The exhibition is presented through installations, photographs, models, videos and other mediums in exploring the symbiosis between infrastructure and landscape, as well as their shared practices and cross-disciplinary overlaps among the sub-branches of architecture, urban planning and landscape design on the subject on “infrastructure”.