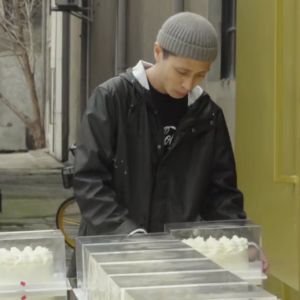 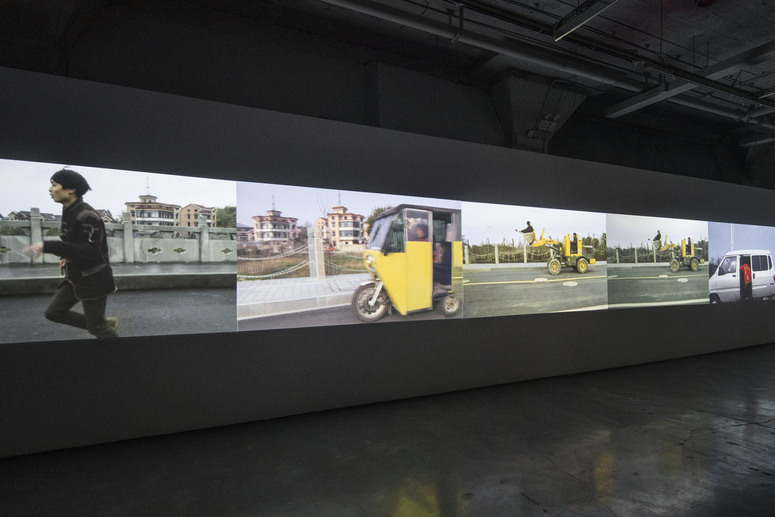 Li Ming(b. 1986, Hunan, China) currently lives and works in Hangzhou, China. He wins the Pierre Huber Creation Prize in 2008, and Hugo Boss Asia Art Awards for Emerging Asian Artists in 2017. In Li Ming’s video practice, one can always see a self-directed working style. As an effective means of expression, image can easily deliver his motivation. He was used to putting the idea of his work behind the image result by mind fermenting, with made his creative process always in an “impromptu” state. Rather than treating his creation context as a purposefully constrcuted game, it is better to understand it as the first person’s author letting things take their natural course.

Li Ming describes his artistic practice as the manuscript type of work. In the process of making art, he would first give a title to the actions he will initiate, which means what follows would only require a momentum from his current position, where the artist would take on a new perspective on all existing objective world.

Any noun, verb, or phrase could be the initial inspirational source for Li Ming to conceive a work of art. At the same time, he doesn't usually set any standard to judge his work, except the one that could be articulated linguistically, "At the end of the action, whether one's experience of this noun, verb or phrase has departed from the inception? If so, various pieces of evidence would be represented, either through painting, video, performance, literature, installation, and etc.”

In 2017, Li Ming's work was exhibited in the exhibition About the Worlds We Know at OCAT Xi'an.

In 2019, Li Ming's work was exhibited in the exhibition Remapping Reality — Selected Video Collection from Wang Bing at OCAT Shanghai.

In 2021, Li Ming's work was exhibited in the exhibition The Circular Impact: Video Art 21 at OCAT Shanghai. 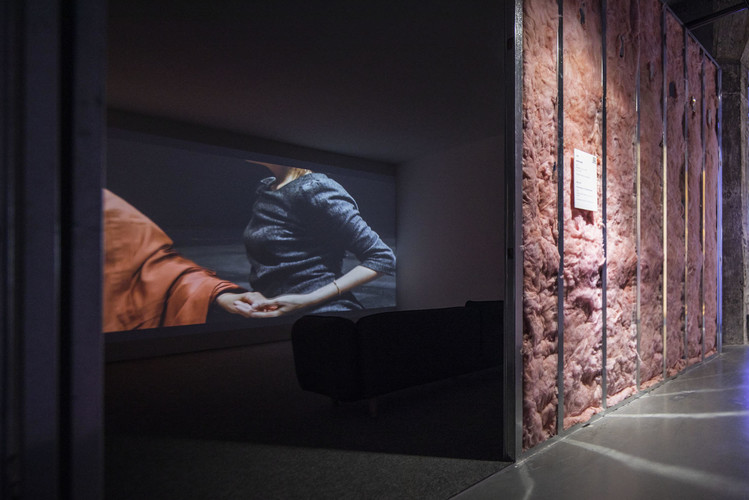 “Remapping Reality” marks the first comprehensive presentation of Wang Bing’s collection of Chinese video art from the post-Olympic era. In this moment of historical rupture, the exhibition attempts to take the collection as a point of departure to develop a new narrative framework. 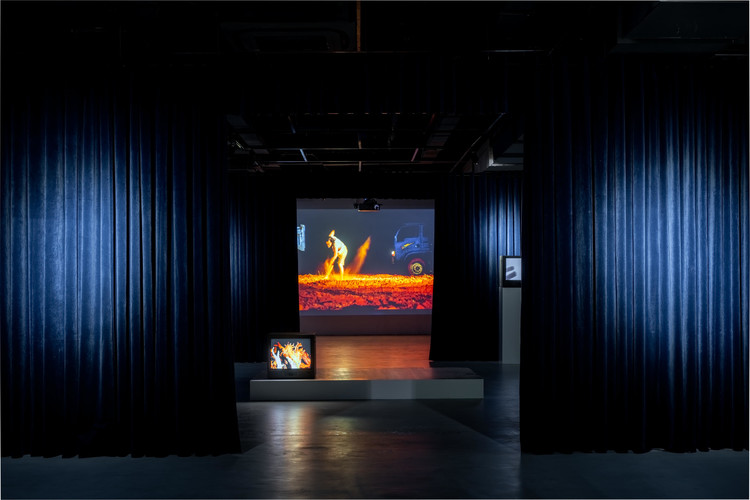 The exhibition curated by Dai Zhuoqun features a sample of Chinese video art since 2000, showing 21 artists whose primary medium of practice has been moving images, with works spanning 21 years from the beginning of the 21st century to the present. 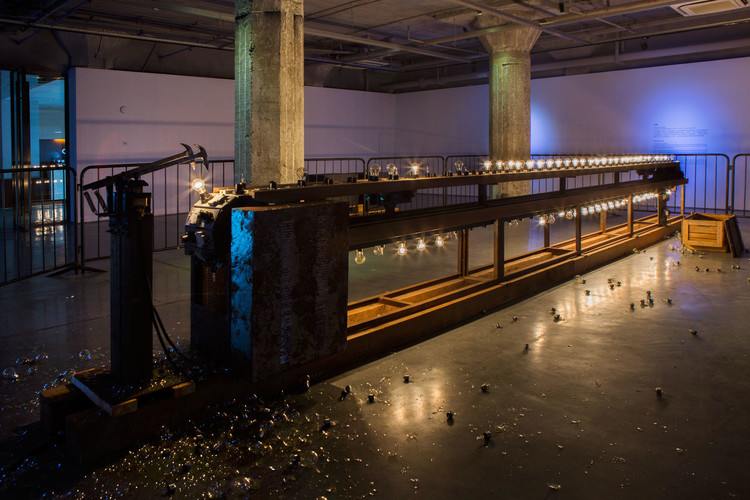 Since July 2014, a board composed by more than one hundred members with expertise and insight into Chinese media art has selected eight finalists to take part in "The 2014 OCAT-Pierre Huber Art Prize Shortlist Exhibition". OCAT Shanghai is pleased to announce the group exhibition "In Solidarity with____?", the first chapter of the OCAT x KADIST Emerging Media Artist Program 2022. This exhibition marks the eighth edition of OCAT Shanghai’s annual Emerging Media Artist Program, a project that launched in 2013, and its second collaboration with KADIST to support artists from China working in media art. The eight exhibited artists were selected from nominations by eighty contemporary art professionals for their demonstration of creativity, and command for the language of media art across multiple dimensions of practice. During the exhibition, an international jury will award one of the artists with a short, fully-funded research residency at KADIST San Francisco in 2023.