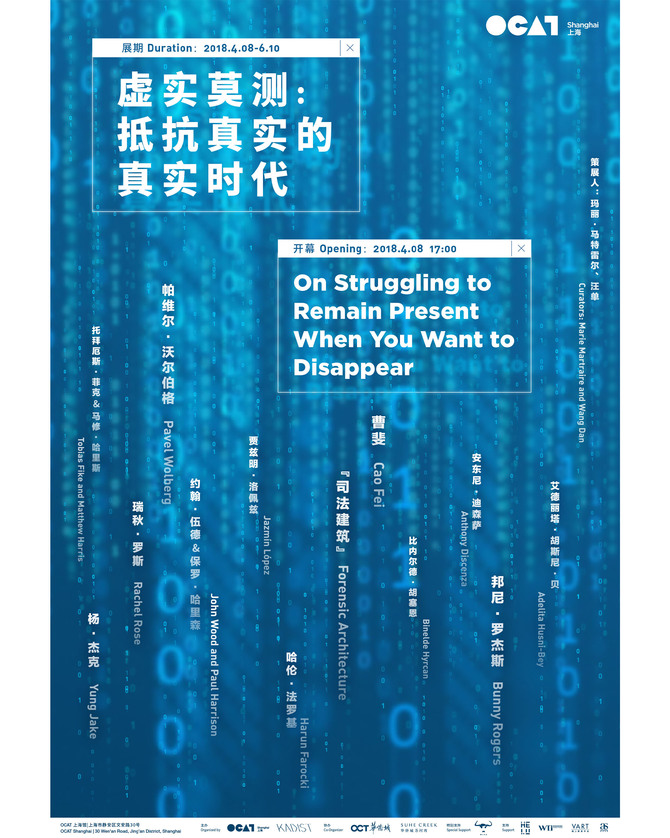 On Struggling to Remain Present When You Want to Disappear

The exhibition On Struggling to Remain Present When You Want to Disappear opens on April 8, 2018, at OCAT Shanghai. In collaboration with KADIST, the exhibition brings together immersive video and sound installations as well as photographs by 13 artists from Angola, Argentina, China, Germany, Italy, Russia, the United Kingdom, and the United States. While the displayed works of art are from a wide variety of cultural backgrounds, the curatorial narrative of this exhibition brings them together into a cohesive presentation that explores the worlds of the formal, the imaginary, and the virtual. The concept of “real” goes beyond the simple definition of truth, to encompass and question the norms and perceptions associated with both tangible and intangible forms of existence, thereby allowing the viewer to re-investigate the actual implications of “The time of the Real” we are in.

The dialectic of the real and the virtual are not recent ideas, as demonstrated by Plato in The Allegory of the Cave of the Greek classical age and more recently in Philip K. Dick’s 1968 novel Do Androids Dream of Electric Sheep? and Jean Baudrillard’s 1981 treatise Simulation and Simulacra. The present moment of ultra-rapid developments in technology has brought infinite possibilities to the development of human society, but at the same time, this speed of change demands introspective reflection on the times we live in. Does the virtual realm have the potential to fully replace reality, thereby possessing the functions of the real itself?

These thoughts and inspirations, which have touched upon philosophical and sociological concerns for centuries, are poetically anchored in this exhibition. If some of the works on view were produced over a decade ago, they offer new meanings about our current times in which the real and the virtual have grown increasingly indistinguishable. As these considerations continue unfolding, the fluidity between the real and the virtual reflect the increasing anxieties of these merging worlds. 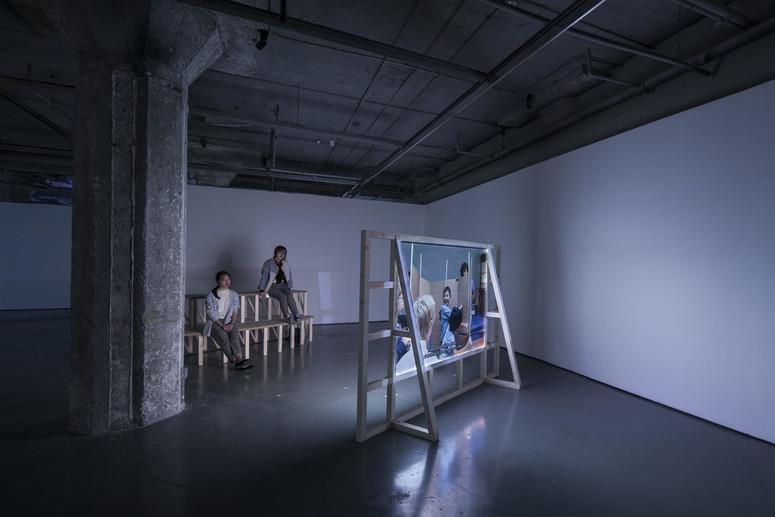 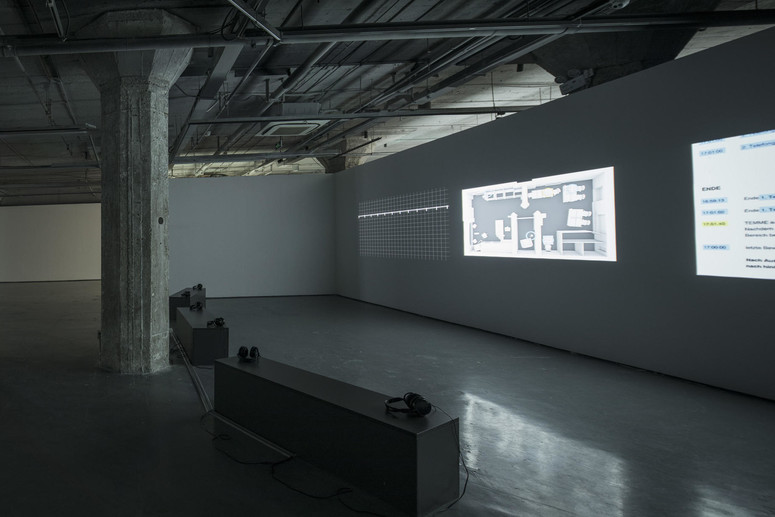 The exhibition On Struggling to Remain Present When You Want to Disappear presents immersive video and sound installations as well as photographs by artists and institution from all over the world. Often played by children and teenagers, the protagonists on view take active part in physical or symbolic conflicts as they create alternative personalities, forge online relationships, or navigate across constructed environments. In these artworks, the boundaries between the tangible, the imagined, and the virtual become permeable. The porousness of these frontiers allows players to break out of traditional societal norms to explore new ways of dealing with their own realities.

The exhibition is divided into two chapters. The first, presented in Hall B, features artworks by Cao Fei, Anthony Discenza, Binelde Hyrcan, Jazmin Lopez, Pavel Wolberg, and John Wood and Paul Harrison depicting what may appear as harmless games fusing reality, innocence, and violence. The second chapter, in Hall A, features artworks by Harun Farocki, Tobias Fike and Matthew Harris, Forensic Architecture, Adelita Husni-Bey, Yung Jake, Bunny Rogers, Rachel Rose, and John Wood and Paul Harrison. If, in the first section (Hall B), the alternative realities that the characters imagine translate their true desires, symbolic or physical combats become, in the second section, a metaphor for their unwavering attempts to resist, disturb, search for, or escape from a certain situation.

In the exhibition, play and imagination turn into methods of survival by creating extended realities where the frontiers between fiction and nonfiction, fact and fabrication, material and virtual dissolve away. The fluidity and flexibility of these borders enrich the meaning of what is defined or accepted as real: from a physical and tangible environment, the “real” experience is thus simply what is “lived.” Yet, instead of challenging the un/desirability of these blurring frontiers and their impact on the way we see the world, interact with one another, and define ourselves, the complexity of this newly-defined reality opens up new meanings about identity, community, and normality–a consideration all the more important in the context of a generation of children who have never experienced a world without the Internet.

KADIST believes contemporary artists make an important contribution to a progressive society, and their work often address key issues of our time. KADIST is a non-profit organization that encourages this engagement and is dedicated to extending the reach of artists represented in its collection to a global audience, thus facilitating new connections across cultures. Its programs develop collaborations with artists, curators and many art organizations around the world. Local programs in KADIST’s hubs of Paris and San Francisco include exhibitions, public events, residencies and educational initiatives. Complemented by an active online network, they aim at creating vibrant conversations about contemporary art and ideas.

Wu Zuoren International Foundation of Fine Arts (WIFA) was created by Wu Zuoren in 1989. It is China’s oldest, largest and most influential independently registered non-profit art foundation. Its mission is to promote the development of Chinese art and the creation of Chinese contemporary art as well as the exchanges of research and collaboration between China and the world in this era of globalization. Its motto is “Chinese View Modern Perspective.” Young Curator Fund is a Non-profit subsidiary fund of WIFA and founded in 2012. Its mission is to support and cultivate Chinese young Chinese curators in their professional and international developments. 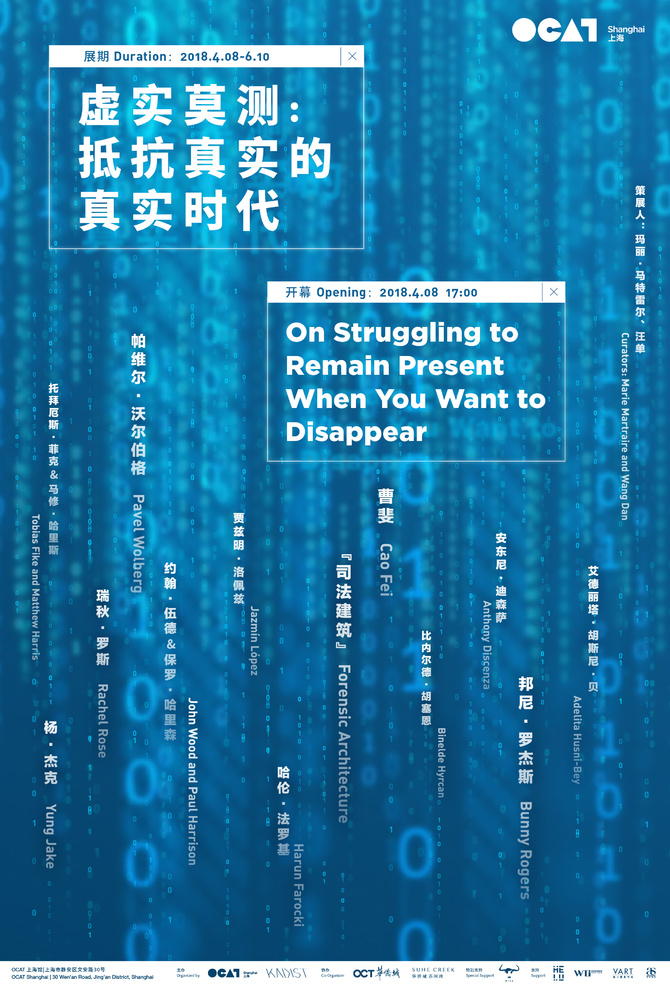 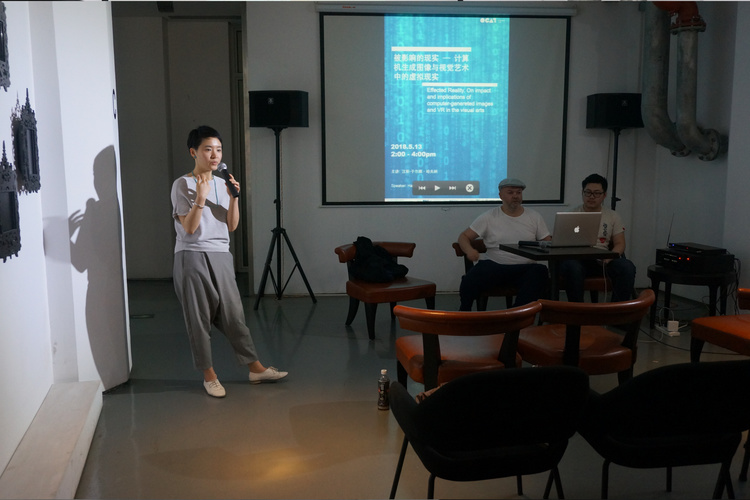 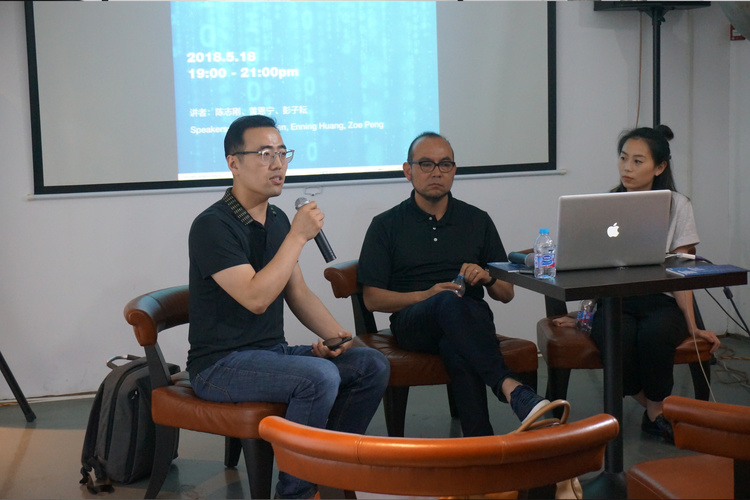 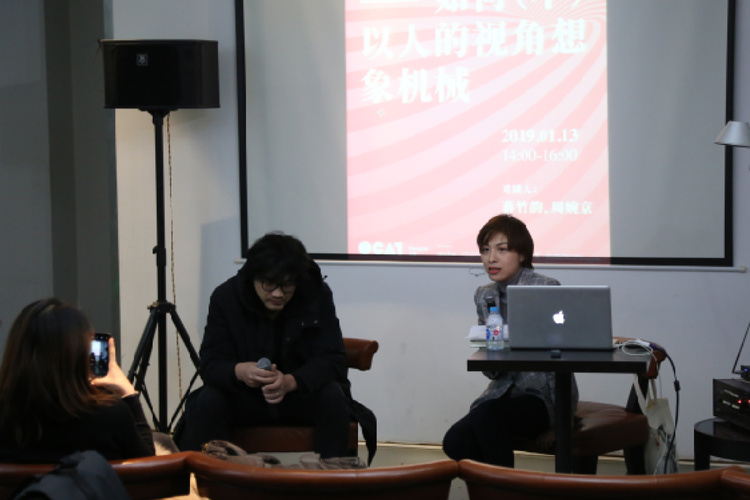 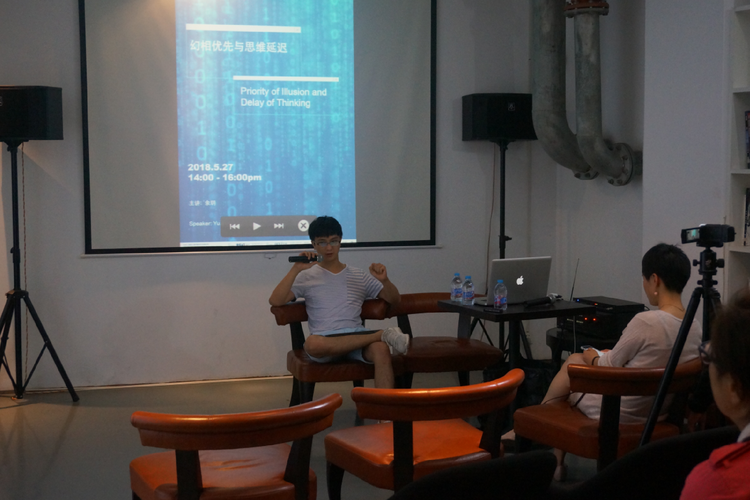 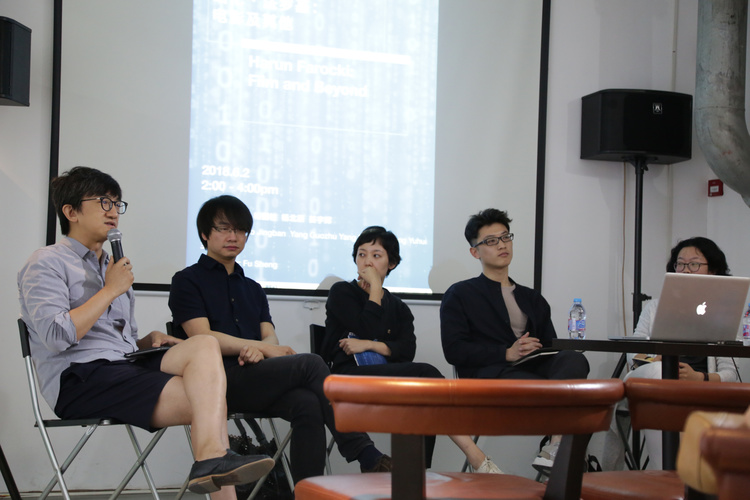 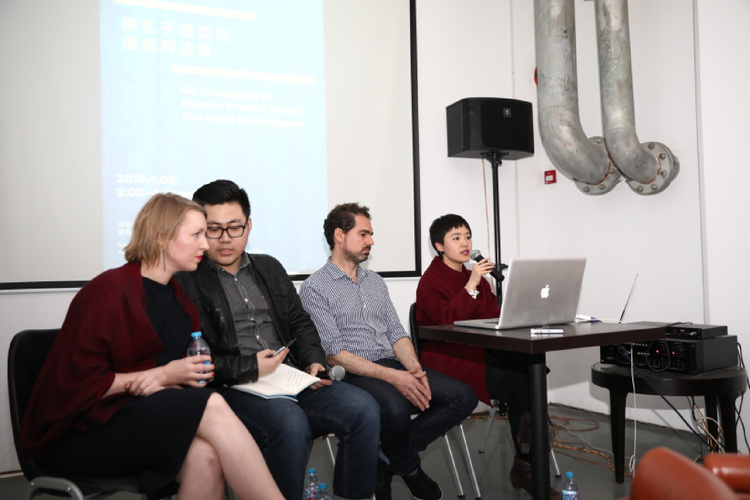