Arata Isozaki’s essay "Before Metabolism" reflects the position of the Japanese architect, from an historical point of view, on China, Japan and the United States, three countries considered for a long time peripheral within the modernist movement, and carries on a comparison between different courses of modernization and “localization”, with a focus on case studies represented by Liang Sicheng, Philip Johnson and Kenzo Tange. It also demonstrates how the core of modernization (and localization) of Chinese architecture lies within this particular context.

In fact, the Chinese word for "architecture" was first created in Japan and only later adopted by the Chinese and Koreans. Japan can be regarded as the pathbreaker, in East Asia, for the introduction, transformation and creation of modernity, and has ever since been a pioneer and a model, its experience and achievements in this field representing a fundamental resource for the East-Asian modern culture.

Yet considering East Asia exclusively through cultural models has considerable limitations. On the surface, it may seem aimed at avoiding more nuanced stances on politics and ideology, dealing instead with safer issues on the evolution of civilizations; however, it is a fact that for many countries in East Asia, modern history came into existence as an effect of the “forced modernization” introduced by Japan: this has somehow compromised the opportunity, for China and Taiwan, of a smooth transition into modernity. When this portion of history was "rebooted" after the war, the natural developments of modernity on the two territories have already taken very different paths, as the modernism combined with the experimental transformation of tradition by mainland’s Feng Jizhong and Taiwanese Wang Da-hong show us.

In other words, the two territories could have produced many more diversified models of modernity, but due to historical and cultural resentments which have not been eased to date, spatial legacy could neither be faced nor researched, the result of this being the "dispersion" of an era of modern transformation. Untying this knot and crossing this boundary proves now to be a priority.

Due to ideological constraints in the early stage of their careers (when revivalism and eclecticism became mainstream) and the impact of market economy later on (with postmodern and commercial architecture as the most fashionable trends), Feng Jizhong and Wang Da-hong's intepretations of modernist architecture have remained marginal in the course of modernity in their respective territories, and progressively sunk into oblivion. The historical value of their ideas and practice has gained recognition only in recent years, when they were studied again by later generations and featured in exhibitions, undergoing a significant re-evaluation.

Modernism Revisited discloses the most important projects of these two fundamental architects, such as Feng Jizhong's Square Tower Park and Helou Pavilion, Wang Da-hong's Private Mansion on Jianguo South Road, Sun Yat-sen Memorial Hall and National Palace Museum, and includes drawings, models, archival material like photographs, texts and other documents. Through videos, installations and other contemporary forms of display, the legacy and the masterpieces by the two "neglected" masters of modernism will be presented to inspire the architectural community and instigate a continuos exploration of the philosophy of Chinese modern design.

The works will be displayed in the main halls of the OCT Contemporary Art Terminal Shanghai, to trigger a meaningful dialogue about modernist design across the two territories, so that what was buried will re-emerge, what was divided will be mutually confronted, what has remained unfinished will be taken over.

Among the renowned architects and theorists who have engaged themselves in the study of the work of Feng Jizhong and Wang Da-hong we can mention Wang Shu (winner of Pritzker Architecture Prize winner, Dean of the School of Architecture of the China Academy of Art), Chun-Hsiung Wang (editor in chief of Taiwan Architecture magazine), Wang Mingxian (Deputy Director of the Research Institute of Architectural Art of the Chinese National Academy of Arts), Li Xiangning (Deputy Dean of the College of Architecture and Urban Planning of the Tongji University), Huang Ju Zheng (editor in chief of Architect magazine) and many more. During the exhibition these architects and theorists will be invited to participate in a panel discussion on relevant issues, with the goal of fostering an in-depth research on modern architecture in – and between – mainland China and Taiwan. 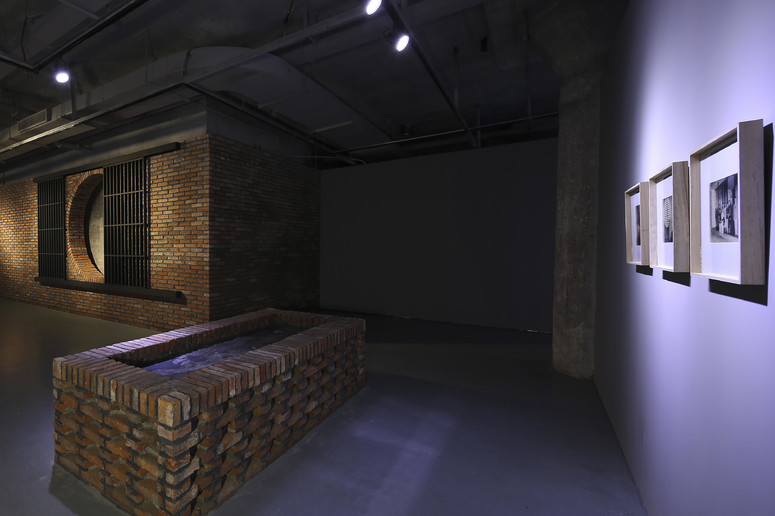 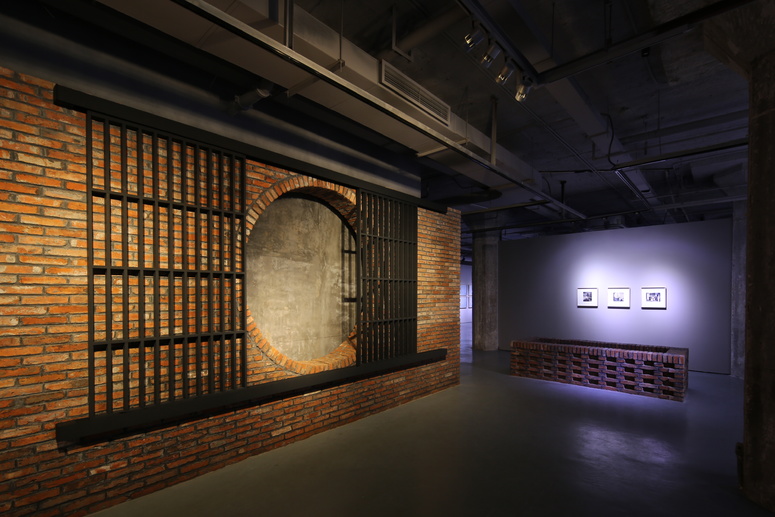 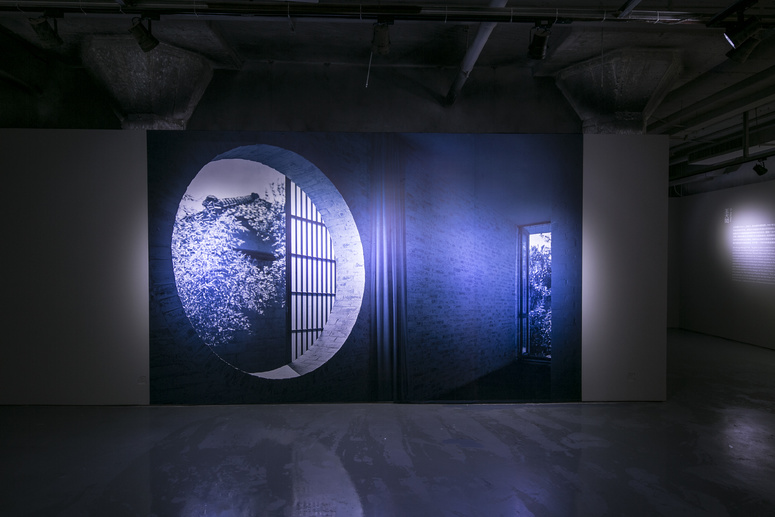 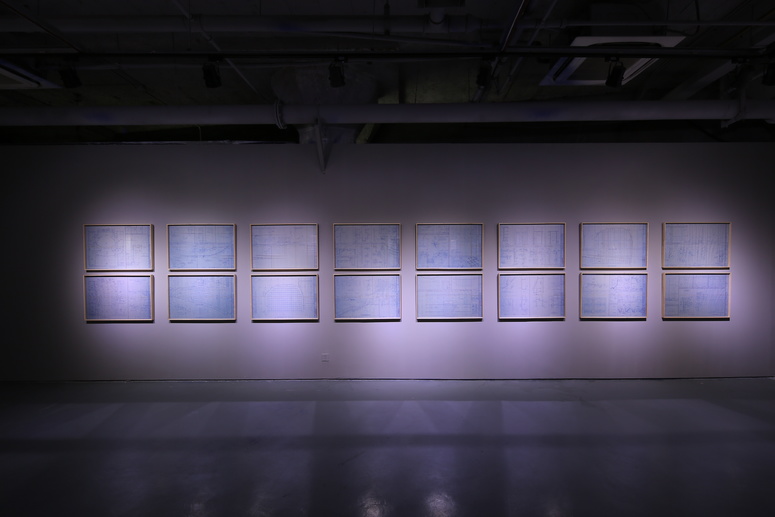 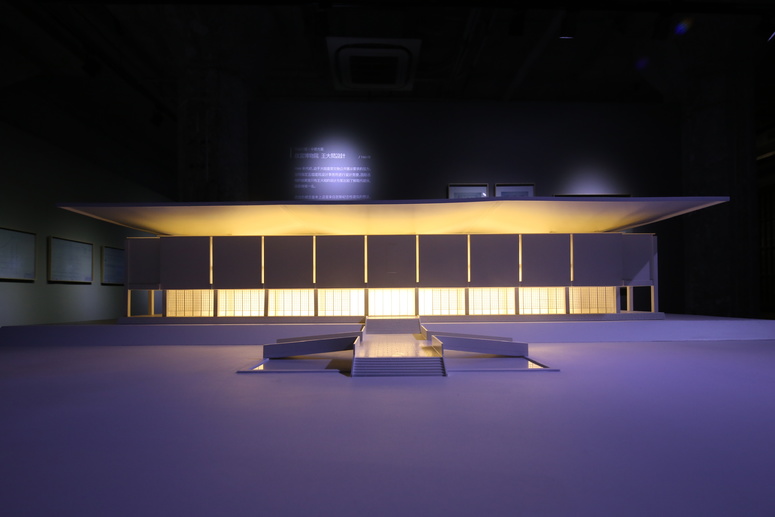 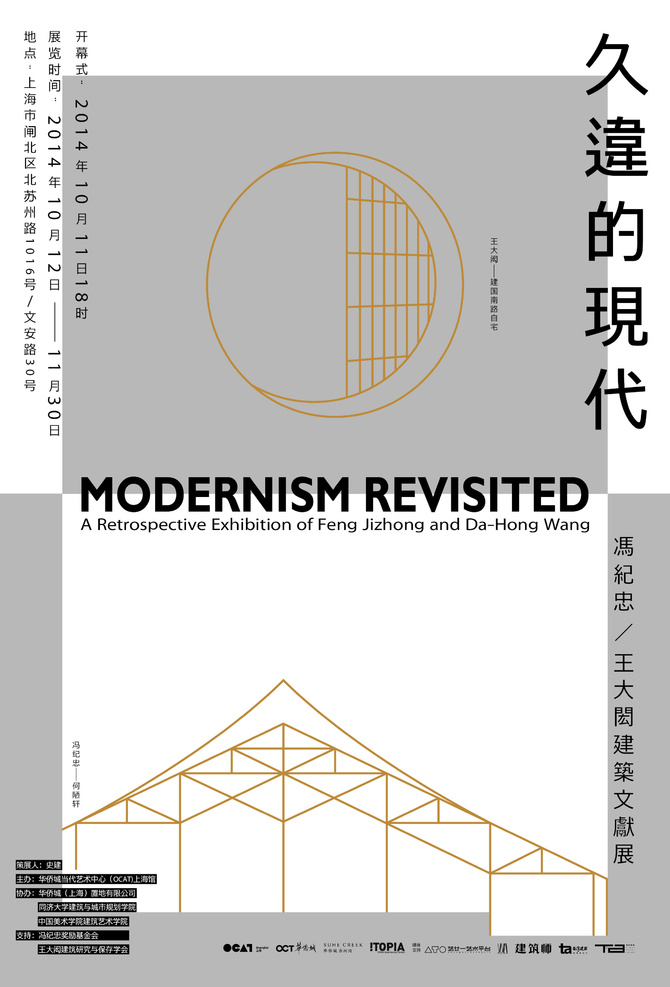