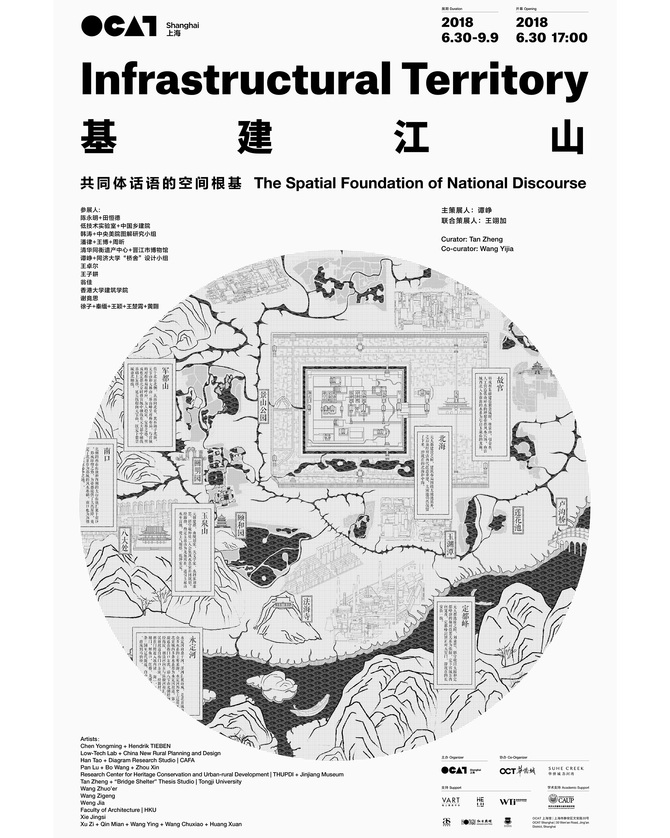 Infrastructural Territory: The Spatial Foundation of National Discourse, an architectural group exhibition will be presented from June 30 to September 9 at OCT Art Terminal Shanghai. Co-curated by young critic and architect Tan Zheng and researcher Wang Yijia at the THUPDi, the exhibition invites more than twenty young architects, urban planners, artists and their teams, who have been actively engaged in this field in recent years. The exhibition is presented through installations, photographs, models, videos and other mediums in exploring the symbiosis between infrastructure and landscape, as well as their shared practices and cross-disciplinary overlaps among the sub-branches of architecture, urban planning and landscape design on the subject on “infrastructure”.

People’s understanding of “infrastructure” is often tied to their experiences with the evolution of time. With the advent of the modernization process, infrastructure gradually departed from its initial function of providing exclusive services, and shifted towards a trans-disciplinary and cross-boundary mechanism of integration. Through multi-dimensional integration with the landscape, a new type of artificial typology is formed, that determines the comfort level, circulation and accessibility of public space. Urban planner Richard Weller once stated, “The landscape itself is a vehicle, by which all ecological evolutions take place. It is the future of infrastructure.” Indeed, our conception of landscape should not be limited to the uncultivated “natural environment” – as the integrated landscape infrastructure is becoming a critical component of human territories in modern societies – here, humanity is reinventing landscape, typography and built environment with an intimate and mutually beneficial approach.

David Harvey, a scholar of cultural geography pointed out, “New possibilities introduced by future urbanism are not necessarily inspired by an understanding of forms, but rather from their “processes”, in other words, how do things operate in time and space.” Thus, the significances in examining the exhibition, Infrastructural Territory: The Spatial Foundation of National Discourse are, to conceive the practitioner's ways of approaching symbiotic issues of "infrastructure" and "landscape", and to reflect on the processes of transformation and formation of landscape, topology and built environment through “infrastructure” from global development and anthropological perspectives. 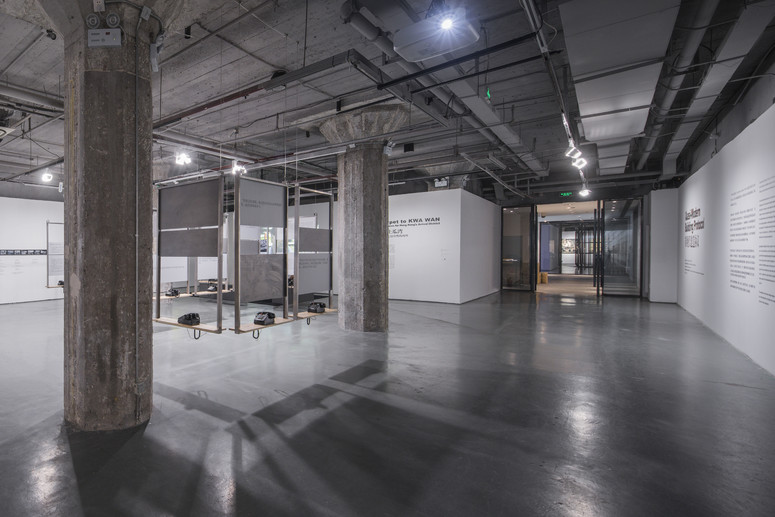 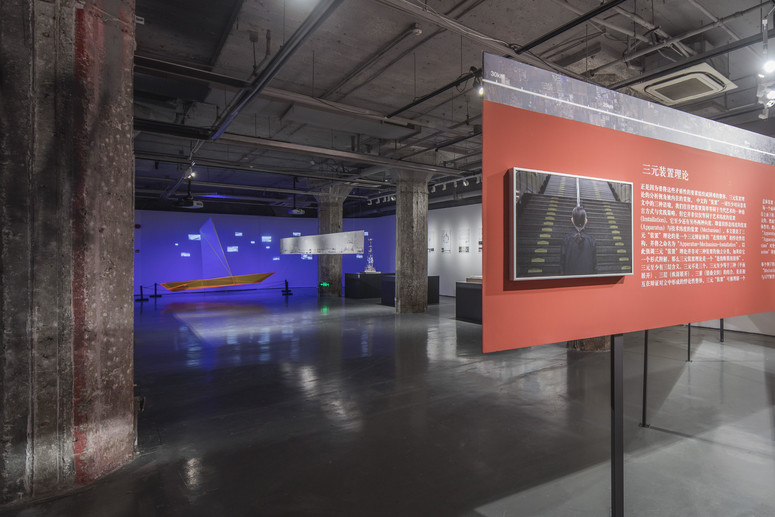 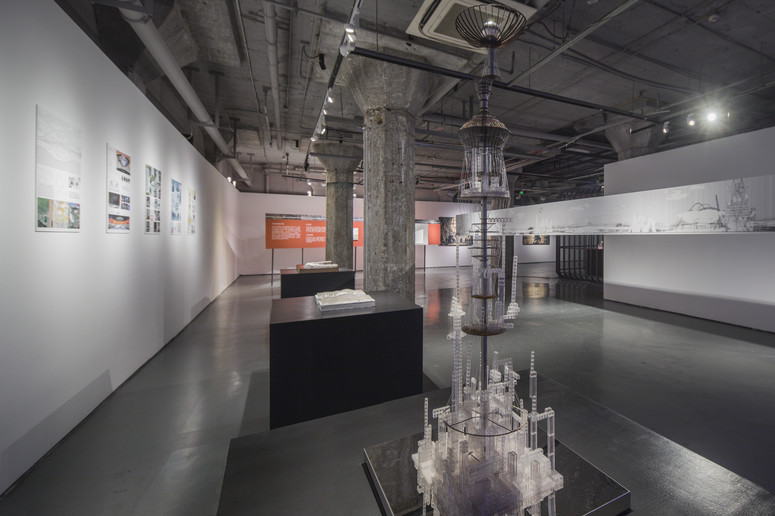 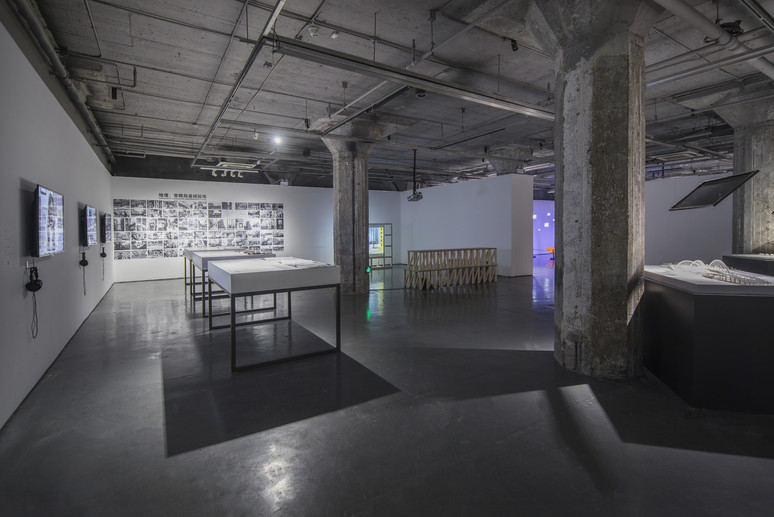 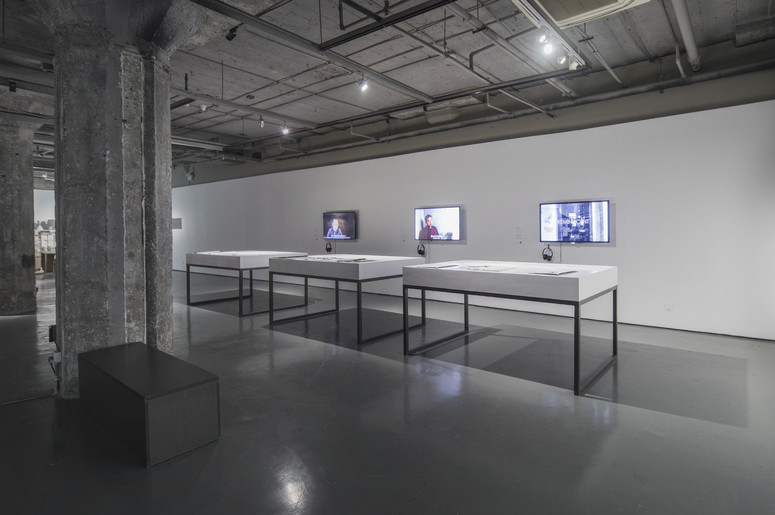 "Infrastructure Territory" is an allegorical experiment, representing a new generation of young thinkers' way of interpreting space and technology. Recently, with the rapid urbanization process slowing down, the practice and research methods of architecture are undergoing a paradigm shift. More and more young architects and urban researchers have shifted their attention from large-scale commissions to more diverse ways of practice and communication. Self-media, online class, urban acupuncture, rural construction, pan-design, exhibition and workshops are all ways for young people to intervene in space production.

This exhibition is a "snapshot" of this paradigm shift. The exhibition focuses on "infrastructure", not only because this field has become one of the research hotspots of global architecture, but also because it is the inescapable context of current architectural practice. In the modern context, infrastructure has shrugged off its low-key, silent and cool image, and has become a determinant of fashions and emotions.

The ever-developing infrastructure actively shapes modern life styles, and incorporates traditional streets, squares and markets into its system, transforming them into new public spaces. Transportation space represented by various passages, hubs and compartments has become a place with collective memory, while virtual public space composed of information and cultural infrastructure is also vividly portrayed, and the grim features of infrastructure have begun to soften. Similarly, a large number of infrastructure-related scenes, such as "immigration of the Spring Festival", "Access to Every Village" and "Express Delivery", have created implications that affect mass emotions.

"Infrastructure Territory" aims to discuss the expression of various forms and behaviors of infrastructure in the whole landscape, and looks forward to the role and position of infrastructure in reconstructing large-scale regional space and meso-micro daily space in the future. The exhibition presents the process of infrastructure integration into cultural landscape in various forms, such as devices, images, models and images. The exhibition belongs to two pavilions, A and B. From the perspective of spatial representation and intervention, The Pavilion A reveals the essence and contradiction of physical infrastructure (transportation facilities, OEMs, streets, water systems, etc.) in the form of fables, diagrams and participatory games, and explores opportunities for intervention. The Pavilion B analyzes the appearance of softer institutional infrastructure (customs and rituals) in everyday spaces in terms of anthropology and cultural studies.

The participants’ concerns can be roughly divided into several aspects, such as contest versus collusion of infrastructural spaces, representation versus projection, production versus intervention, in order to reflect on the technological, institutional and cultural factors in the spatial evolution in different ways. In this sense it provides the public with legible solutions, accessible and perceptible ways as the entry point for thinking about infrastructure. At the same time, how to understand the deep meaning of infrastructural evolution from the perspective of “territory” has also become the core interest of this exhibition.

A researcher at Beijing Tsinghua Tongheng Urban Planning and Design Institute (THUPDI), Wang graduated from the School of Architecture at the University of Hong Kong. Her research focus is traditional Chinese settlement for a long time and has engaged in the research and practices about conservation of historic buildings and traditional settlements in different areas in China, such as Beijing, Fuzhou, Quanzhou and Yueyang. Wang was invited as the representative of THUPDI to participate in the 5th UABB in 2017. 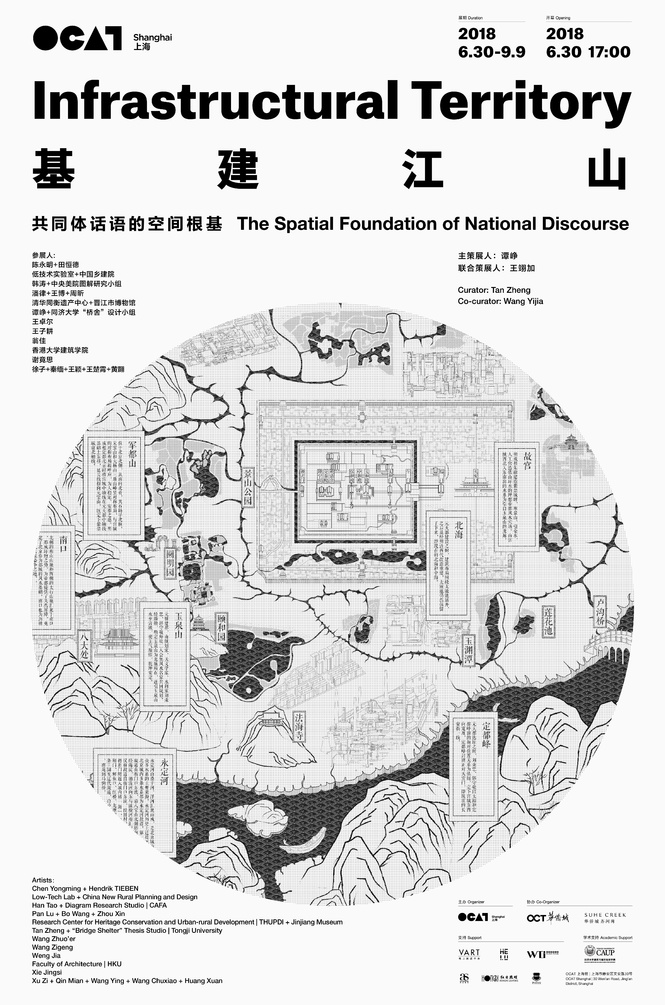 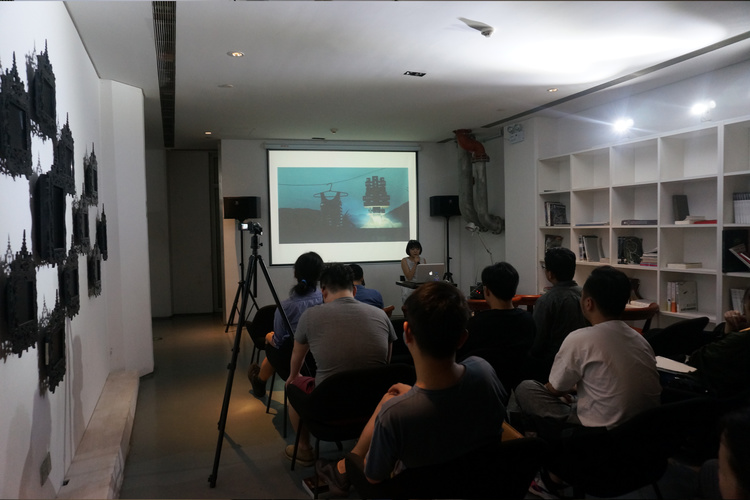 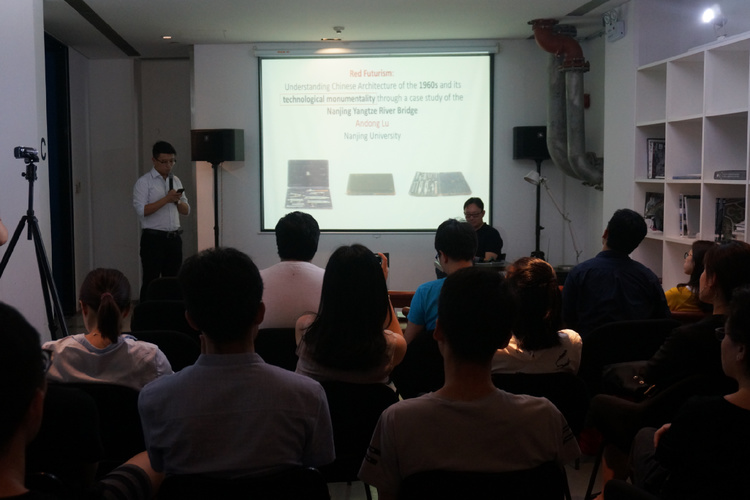 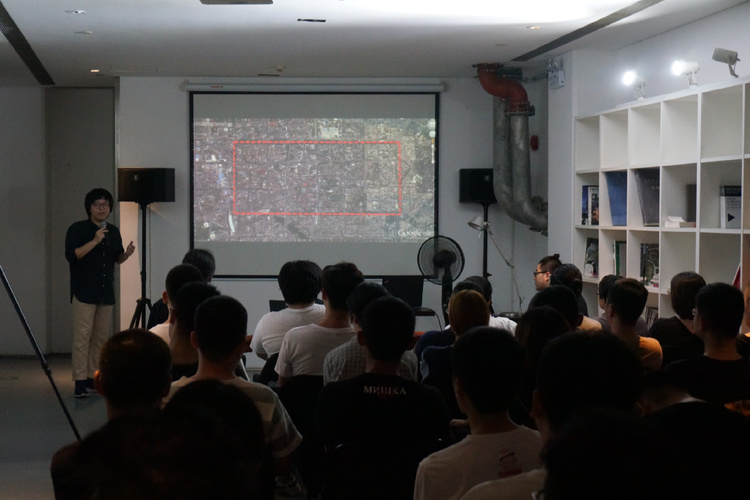 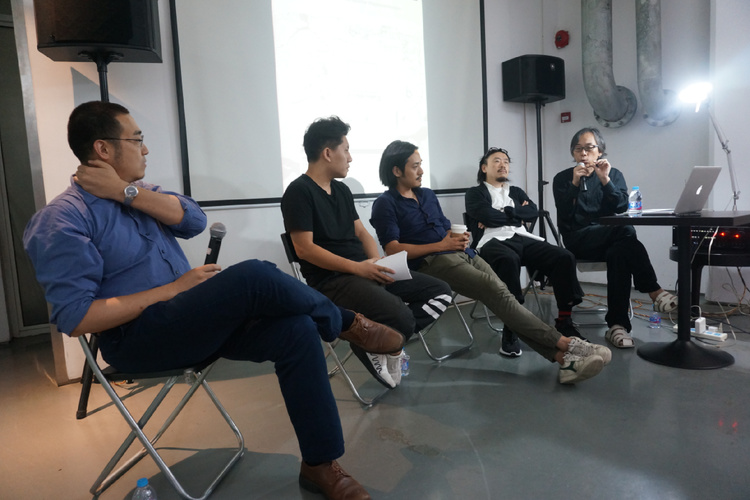