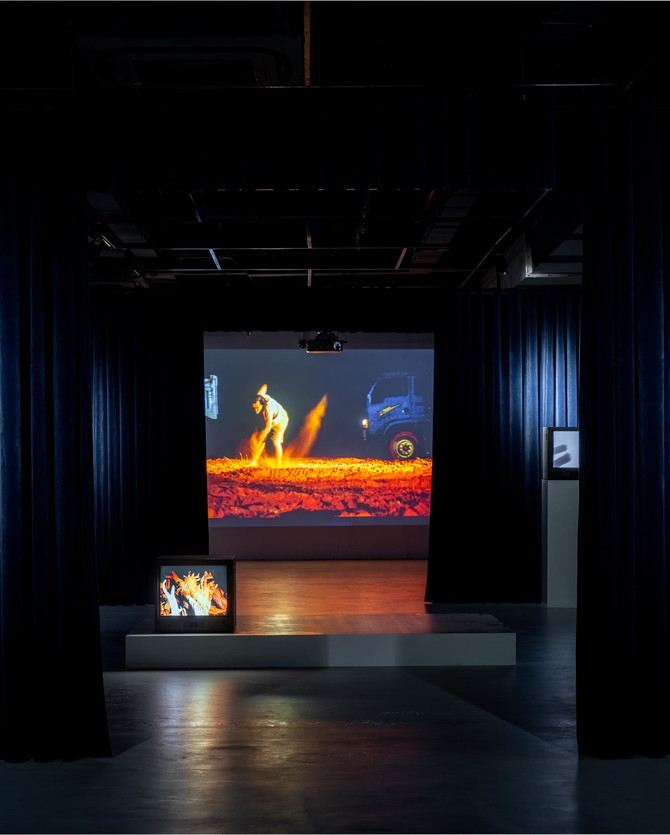 OCAT Shanghai is pleased to present the exhibition The Circular Impact: Video Art 21, which will be on view from April 28th to July 11th, 2021. The exhibition, curated by Dai Zhuoqun, features a sample of Chinese video art since 2000, showing 21 artists whose primary medium of practice has been moving images, with works spanning 21 years from the beginning of the 21st century to the present. This exhibition showcases the curator's ongoing exploration of the development of Chinese video art in recent years. From the large-scale group exhibition Free Prism Video Wave in the fall of 2019 toThe Circular Impact: Video Art 21 in the spring of 2021, the focus of Dai’s curatorial practice on video art always centers within the screen, revolving around content, rather than the medium itself. Amid waves of the avant-garde and new wave art, video art emerged to serve as a medium of enlightenment for the most cutting-edge consciousness and concepts of the contemporary Chinese society, recording and reflecting the social and spiritual conditions of Chinese people, as well as the great diversity of thoughts and emotions.

Based on these ideas, Dai Zhuoqun divides Chinese video art into three periods shown in three chapters, based on the reality and conceptual representations of different stages of time where a decade is a generational interval. The first chapter, "1988-1999, Spring Story," focuses on the early video practices in the early avant-garde art period between 1988 and 1999. "Spring Story" comes from the song sung by Dong Wenhua in the 1990s to celebrate reform and opening up and Deng Xiaoping's southern tour. The other two chapters in this exhibition cover the two decades of the new century, the globalized economy, and the Internet era, which have redefined our understanding and perception of the world and even our way of thinking. Chapter two, "Love Song 2000" and Chapter three, "Floating World and Faint Shadow," attempt to afford an optimistic and humanistic narrative to the new century. Meanwhile, both chapters faintly reveal gradual diversification and fragmentation in Chinese society since its enlightenment in the 1980s and its transition into its current manifestations in the post-globalization era.

Time is a circle, which travels circularly, and the moving image is an art form based on time and mirror images of the myriad world. Images and sounds wander and collide in our receptive senses, and life revolved around the screens has become our way of experiencing the world. In this sense, the art of moving images engages, assesses, intervenes, or has even shaped the psychological symptoms and social life of our generation. 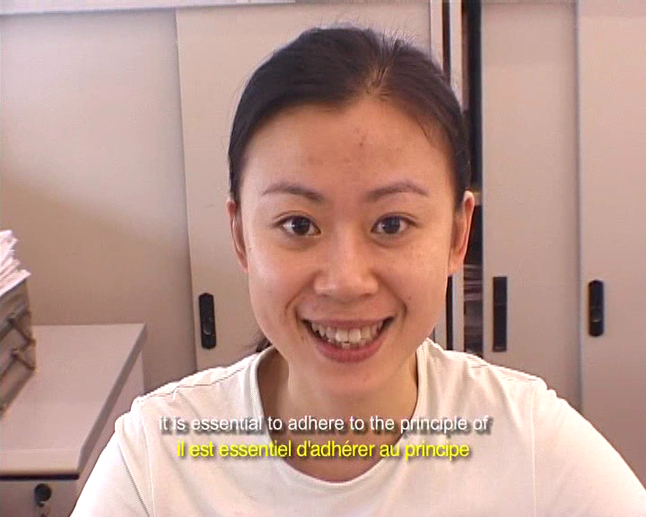 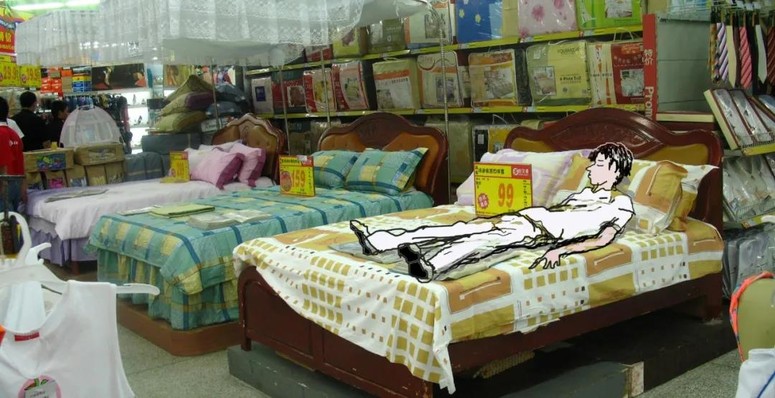 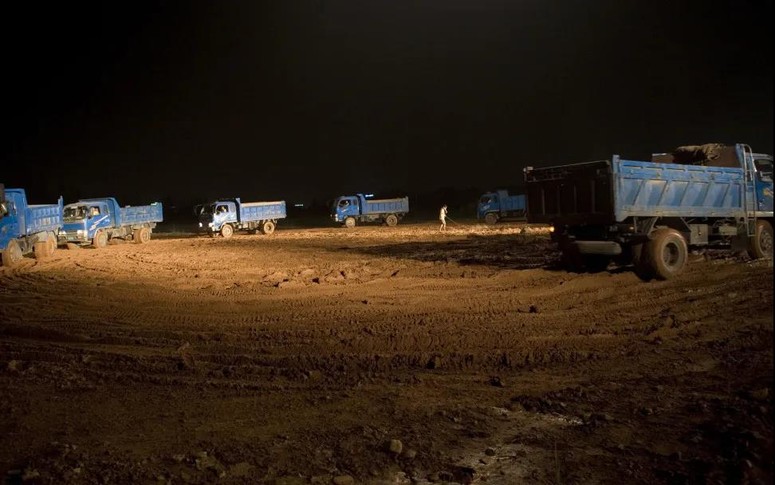 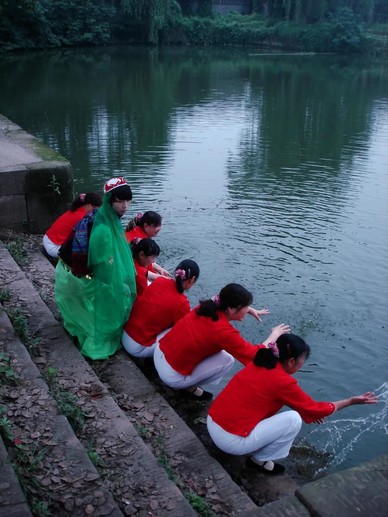 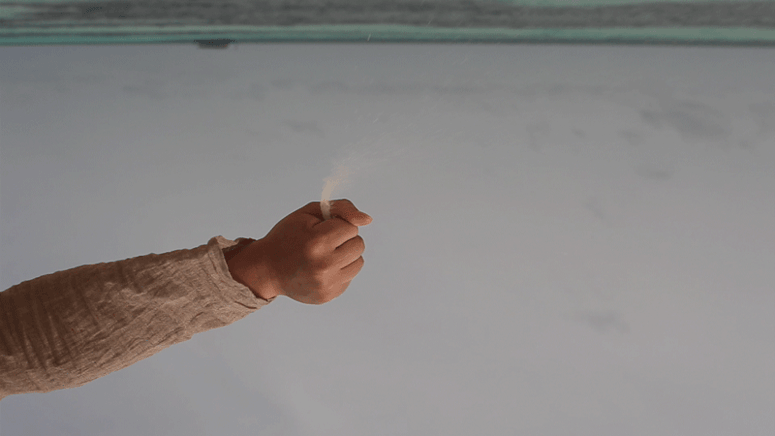 Ma Qiusha, Take a Walk, 2016, image courtesy of the artist and Beijing Commune 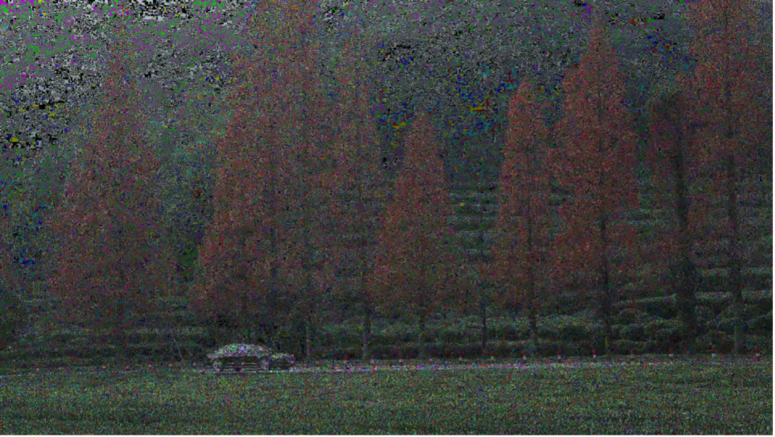 Zhang Liaoyuan, Ood and Even Numbers, 2016-2021, image courtesy of the artist Li Ran, Night of Patmos, 2017, image courtesy of the artist and ShanghART Gallery 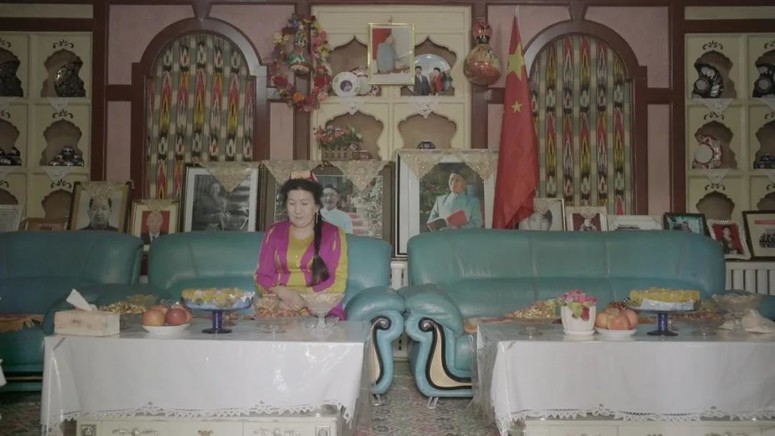 Liu Yujia, The Pale View of Hills, 2018, image courtesy of the artist 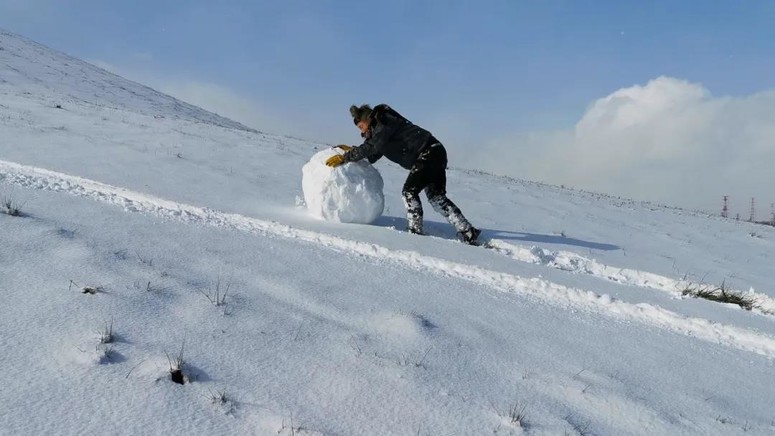 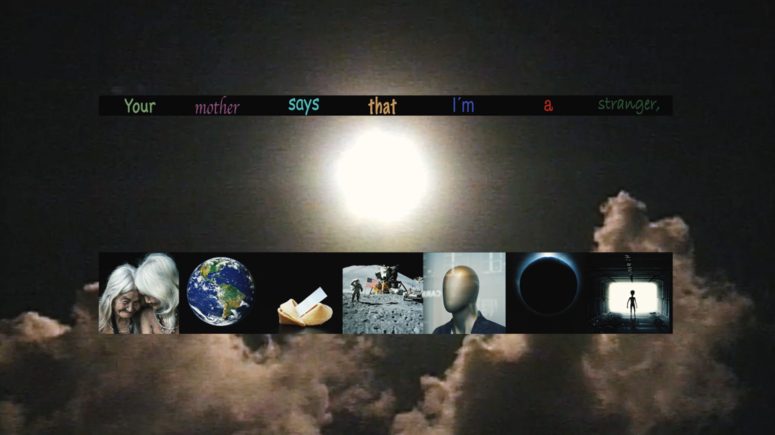 Liu Shiyuan, A Sudden Zone, 2019, image courtesy of the artist Chen Zhou, Bone and Bonfire, 2020, image courtesy of the artist 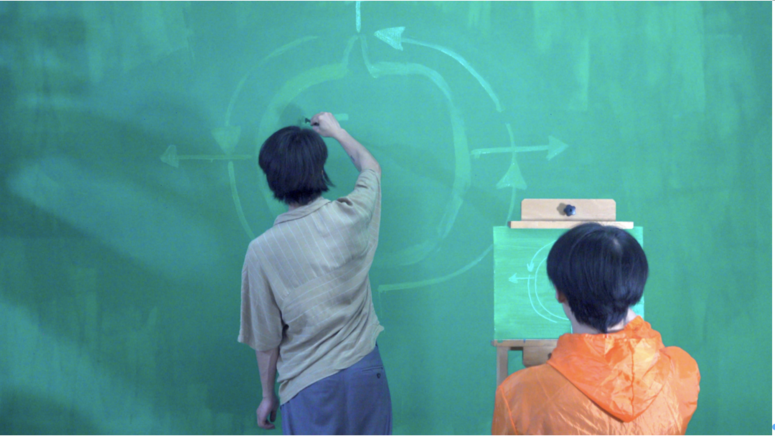 Li Ming, Teachers, teachers No.2, 2020, image courtesy of the artist and Antenna space 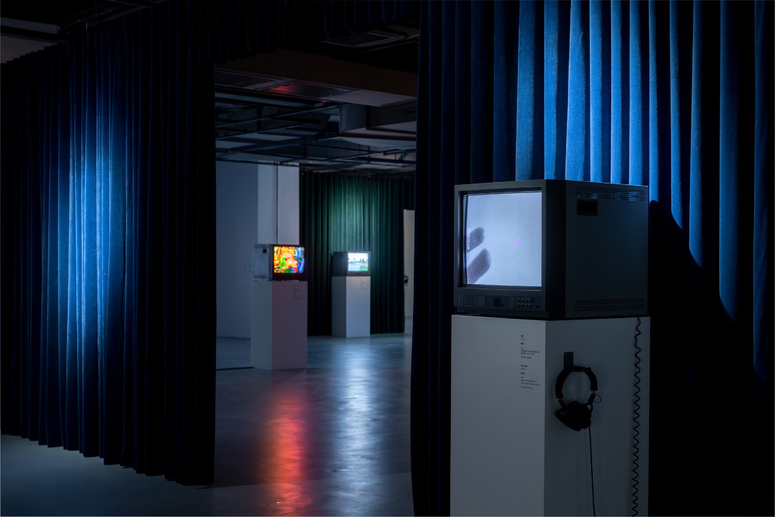 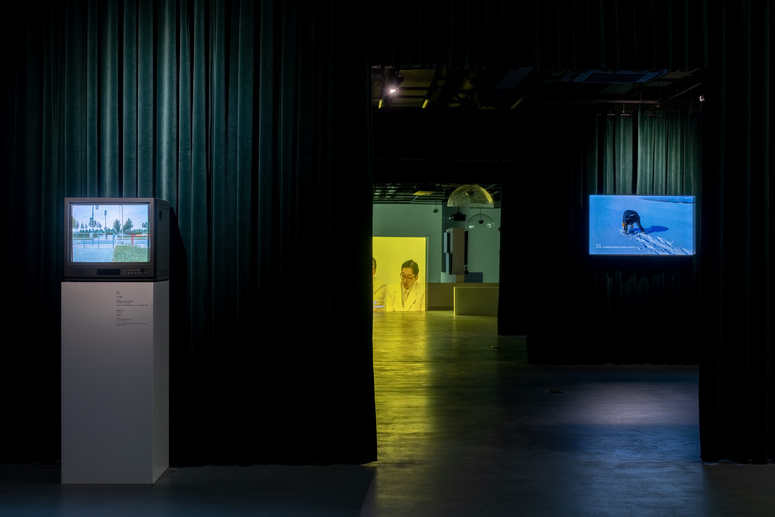 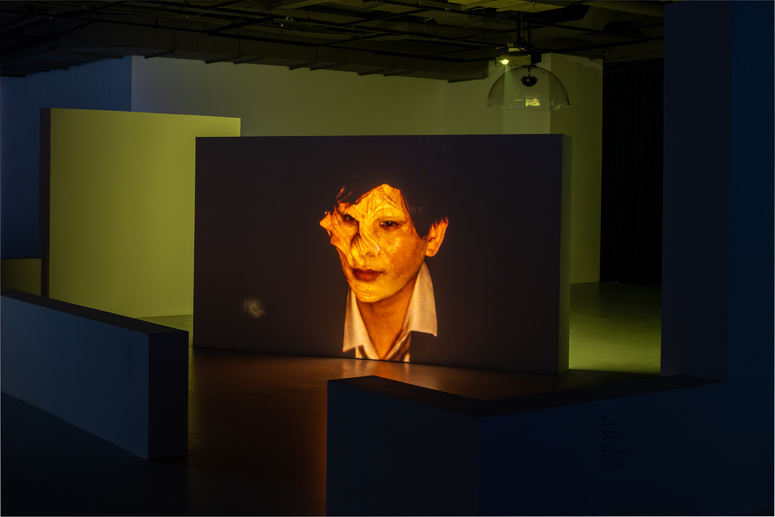 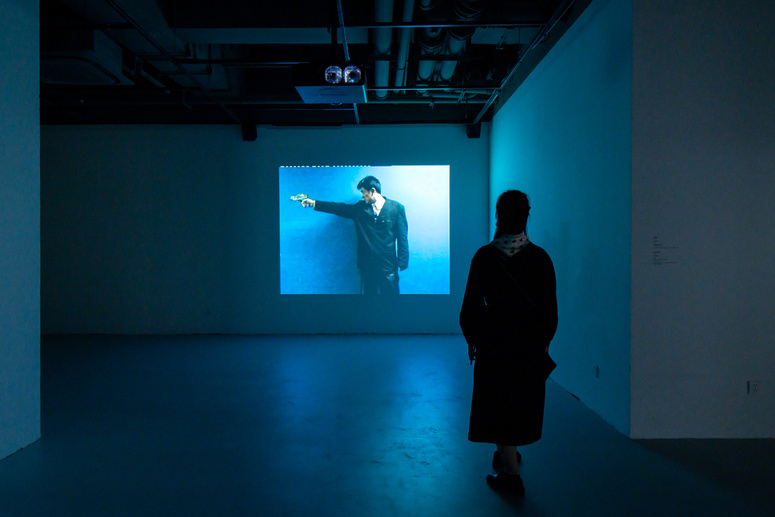 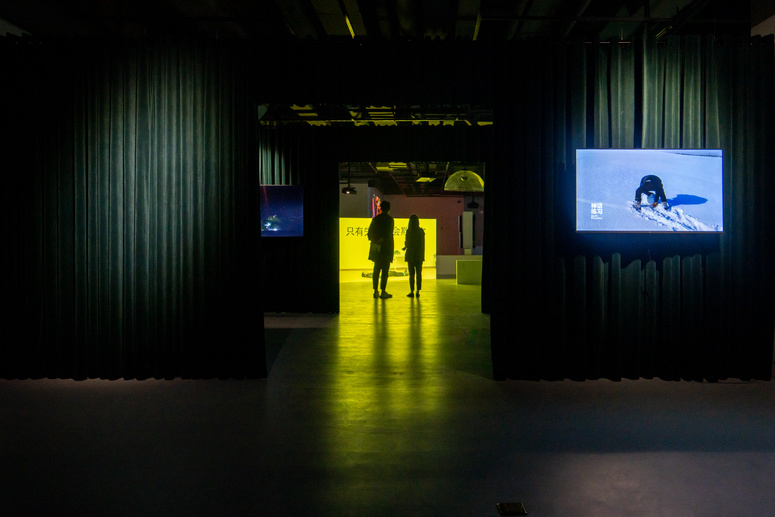 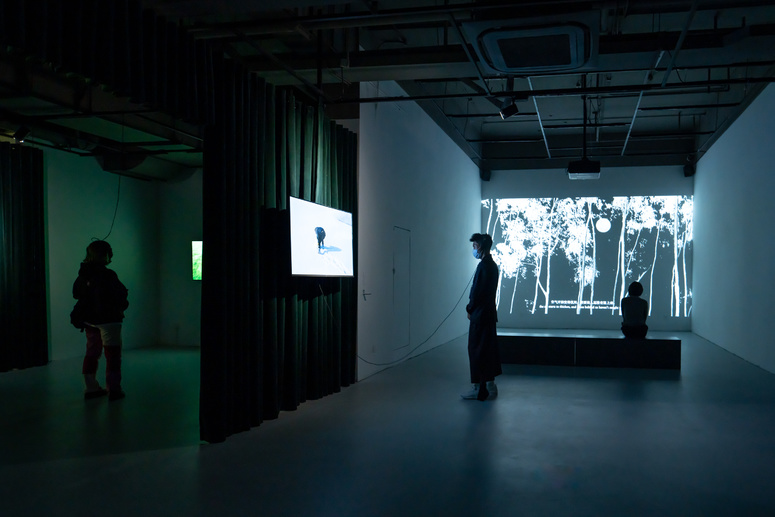 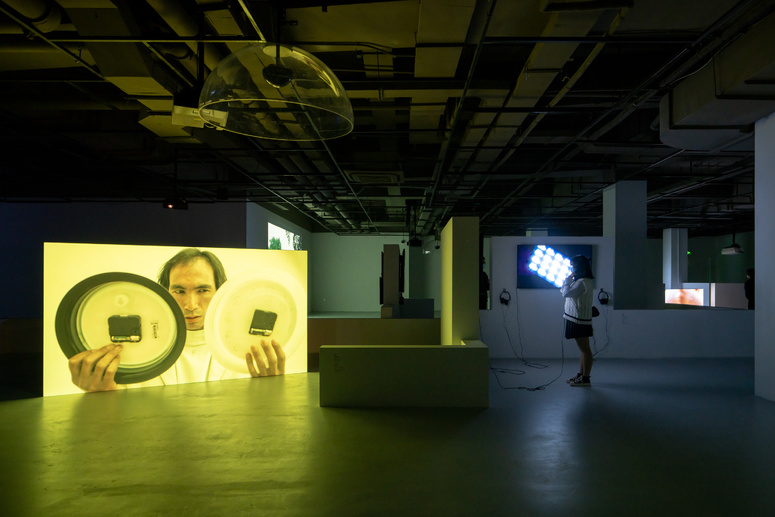 Dai Zhuoqun was the founder of Contemporary Art Magazine in 2007, served as editor and art director in 2009, Dai launched and jointly organized theWarm Winter Plan--Beijing safeguard art rights, which became one of the most significant art events in recent years. He cooperates with a number of art institutions, colleges and Museums of fine arts, planning exhibitions and giving lectures. Meanwhile, he frequently writes for domestic and international professional journals and publications. The exhibitions he curated includes: The Awakening of Things, Superfluous Things series projects, Civilization series projects, Brushwork and True Feeling,Approach Spirits, and Free Prism Video Wave. 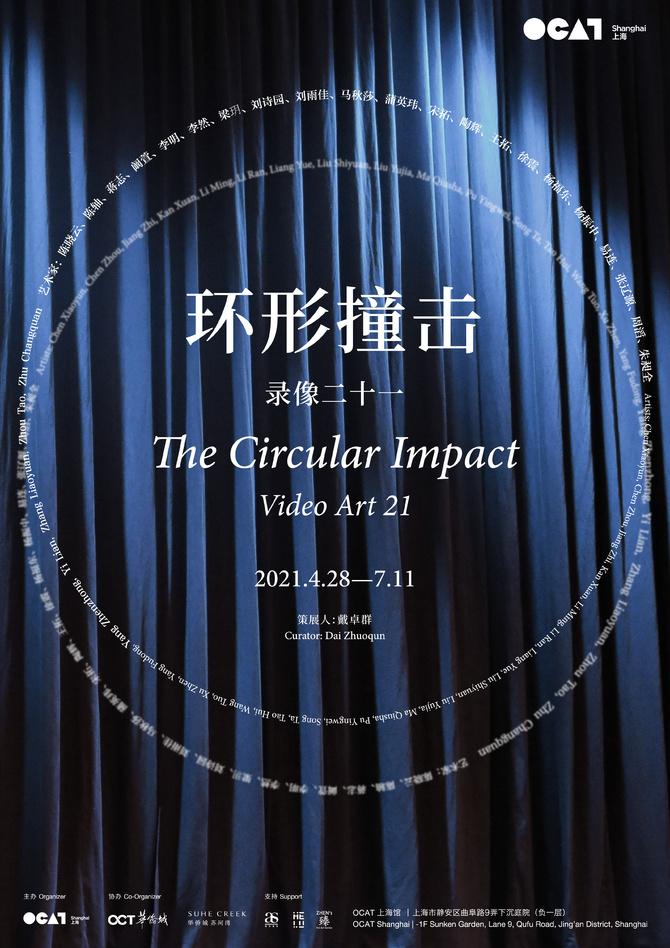