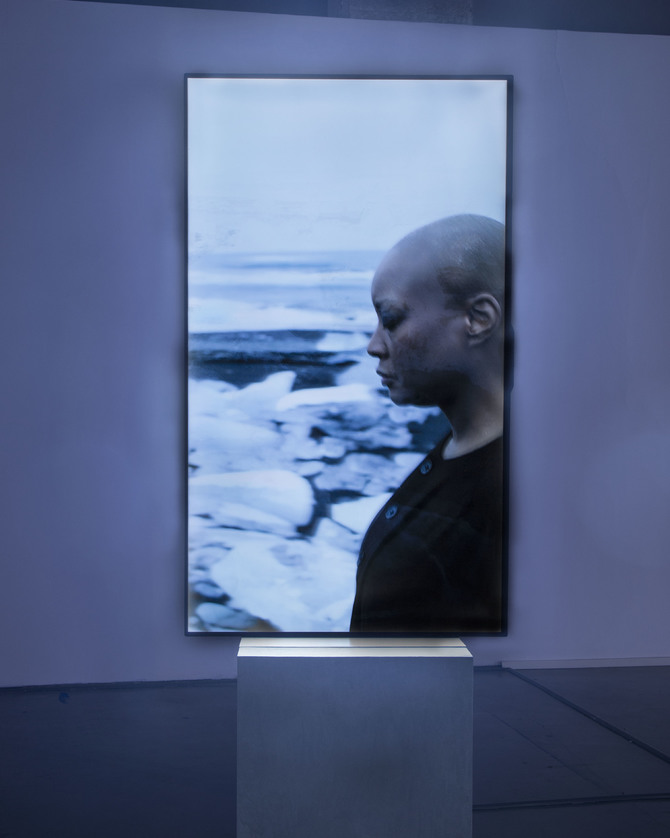 OCAT Shanghai is honoured to present The Distant Unknown – Contemporary Art from Britain on 4 June 2016. It is an exhibition featuring contemporary artists from the UK. The curator Jiang Jiehong invites five British artists to initiate a dialogue that explores the notion and our understandings of ‘distance’ through video, photography, sculpture, sound and installations.

In this exhibition, artists reassess the concept of ‘distance’ from a variety of perspectives. Isaac Julien’s five-screen installation that set up in the centre of the space, comments on the essence of creation and creativity to lead viewers into an unknown space. Cornelia Parker’s photography and cast copper sculptures chase down the ephemeral minor details of memory, life, and history that solidify these fleeting moments into a permanent, physical state. Katie Paterson manipulates two basic human senses of sight and smell to unbind viewers from the reality of geography and allow them to voyage into outer space and experience the universe beyond the ordinary reaches of our spatial perception. Susan Philipsz investigates sound to sculpt an alternate form of occupying empty space. Finally, Ben Rivers’ film takes us into a ‘distant paradise’ and examines the intimate, everyday life of the South Pacific island nation of Vanuatu.

With the main theme of The Distant Unknown, this exhibition illuminates how distance can induce intense sensory perceptions and disorientations. The idea of distance can be understood in terms of a ‘near or far dichotomy’, or as an intimate or expansive space. In the exhibition, the artworks invite us to reflect on these conceptual manifestations of distance from the geographical to the abstract, from the accessible to the inaccessible, from the real to the imagined, and from time to space. Consequently, distance can also be considered in how it is able to create a sense of unknowing or unfamiliarity that ultimately compels viewers to contemplate on (and perhaps doubt) our existence, interaction with, and place in the world.

Rather than an introductory survey show, OCAT Shanghai is proud to present the first thematic exhibition of contemporary British art in China by inviting five British artists to respond to the curatorial idea. The Distant Unknown aims to bridge Chinese audience and British art, which is no longer in the distance and unknown, and more importantly, to urge us to reflect the notion of ‘distance’ in our everyday life.

OCAT Shanghai wishes to express a special thanks to the British Council and Sony China Limited for their sponsorship and support towards this exhibition.

We travel – from one place to another, from the local to the world and beyond, and from the familiar to the uncharted. We travel – for life, for love, or, in a rather luxurious manner, simply for our own curiosity. We understand distance – physical space, short or long, that is created by our journeys; we can feel the distance of being away; and we believe that distance can somehow provide a sense of freedom or conversely anxiety, can build a particular aesthetic or generate a desire to be closer and more intimate.

Distance separates, and simultaneously connects, two places. In general, short distances have always been an everyday experience – from home to school, to work, to shop, to dine – as we walk, cycle and drive. No matter how short, bridging the distance requires effort, especially during the urban rush hour, but it does not necessarily evoke the feeling of being at another place, numbed as we are by the assurance of our arrival, the familiarity of our routes and destinations, and the regularity of these daily exercises. On the other hand, in travelling to a different city or to somewhere overseas, greater distance is made more detectable, particularly when we land in new places where we have never been. In the early 20th century, air travel began to make our globe smaller, and long-haul flights can even be a relaxed experience nowadays. Therefore we fly, and we fly more often. When travel becomes regular, a long distance seems to be shorter and the other place is no longer ‘other’. We do not sense the destination as being ‘far’ from the point of origin; instead, we are aware of being ‘early’ or ‘ate’, when we are reminded by time difference, if not jetlag. We can travel even further into space by resisting the laws of gravity in order to explore the universe. When the first spaceflight, Apollo 11, landed on the moon on 21st July 1969, the American Neil Armstrong became the first man to step onto the lunar surface and make a distance immeasurable, describing ‘one small step for [a] man, one giant leap for mankind’.

The advent of the Internet since the digital revolution has led to our economy and daily lives becoming based on information computerisation. The Internet seems to be omniscient, and able to diminish the distance between us by providing possibilities of instant contact through numerous ways of online communications that are verbal or visual, and may even be virtually haptic in the future. Paradoxically, in such a new age, with all of its advanced technologies, distance is reinvented. And at the same time, the convenience of obtaining information only assures us of how much we do not know.

The Distant Unknown encompasses the ‘nearby’ and the ‘remote’, geographically, astronomically and culturally, the ‘knowable’ and the ‘unknowable’, and at the same time it points to an uncertainty with regard to the existence of things in and of themselves – the real and the imaginary. On the one hand, this uncertainty arises out of an awareness regarding the limit of what we know or what we can comprehend. On the other hand, positively, The Distant Unknown contains the power to valorize and to stimulate our curiosity, reaching to a world beyond our visual and perceptual observations, bodily experiences and intellectual understandings. It can become a reason for our ignorance, a rationale for incredulity, or a prompt for departure on a creative journey; and ultimately it can be extended as a reflection on the provisional nature of knowledge. 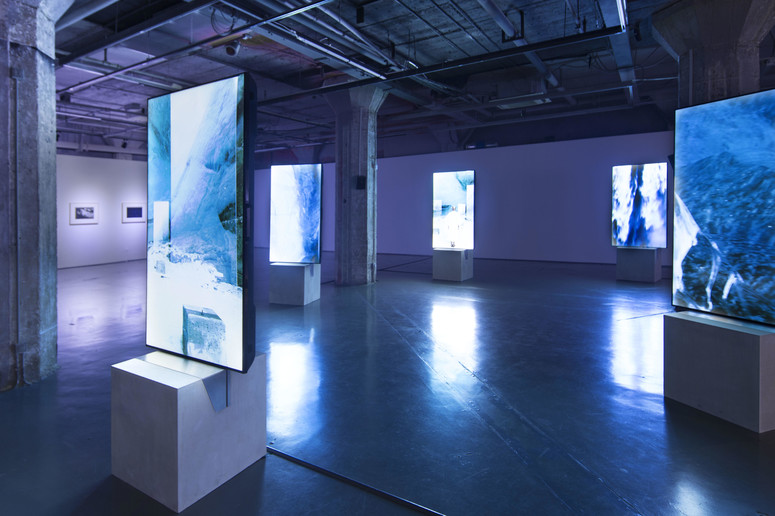 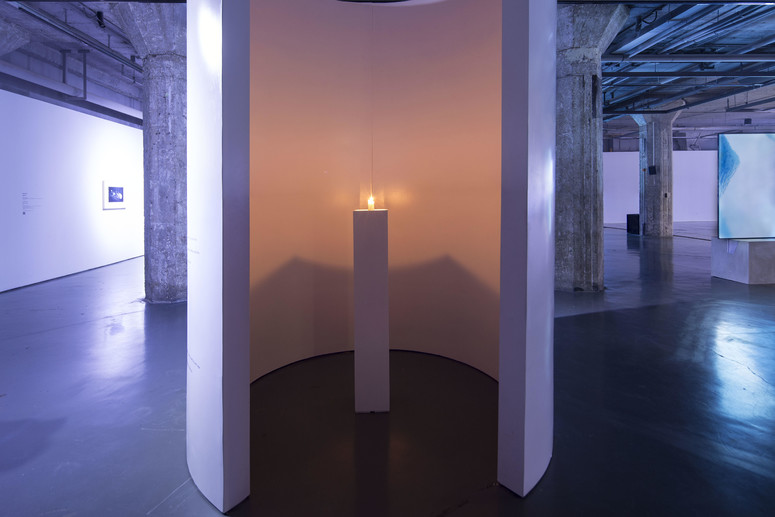 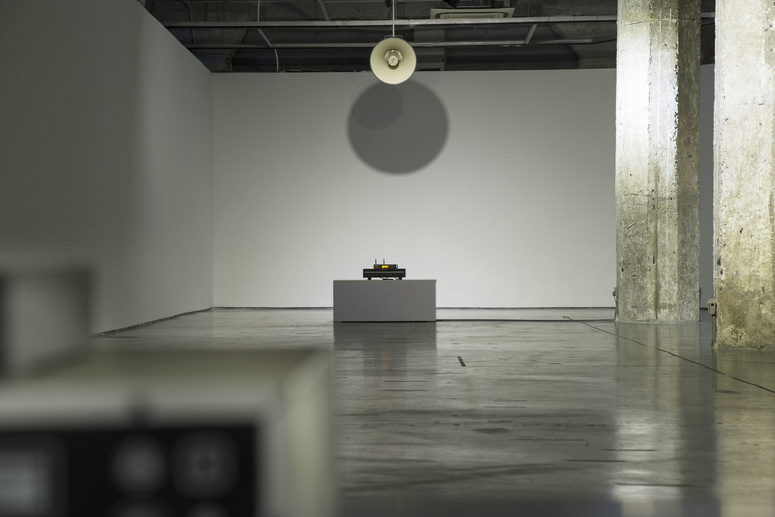 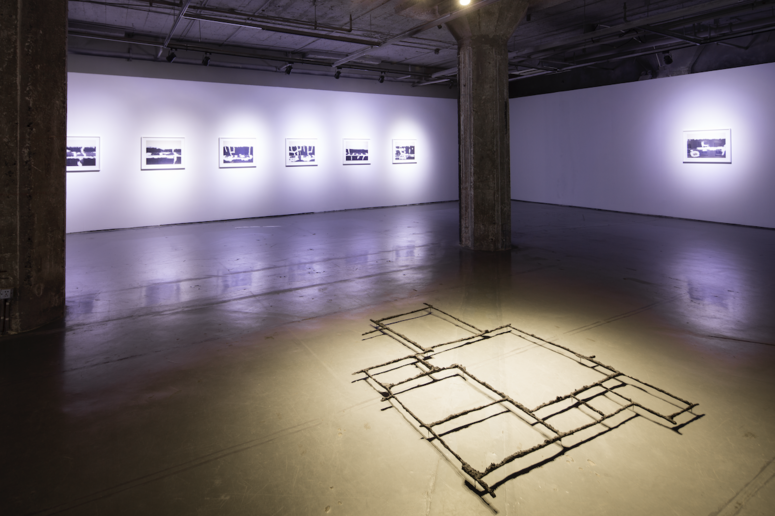 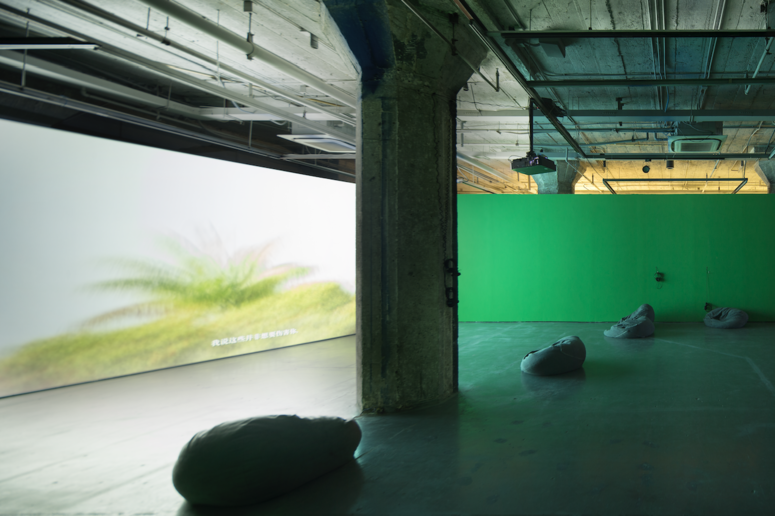 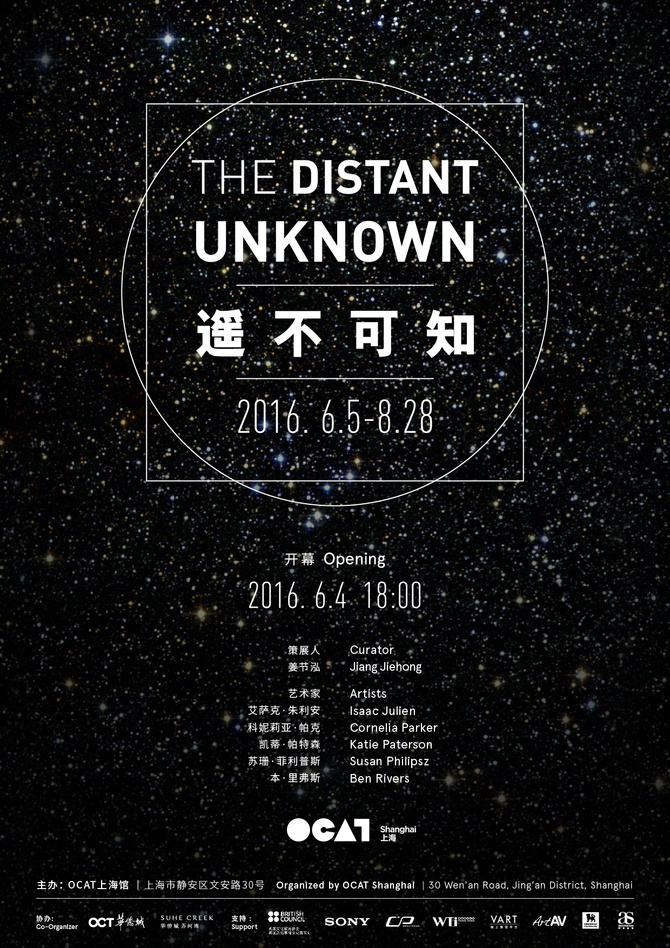