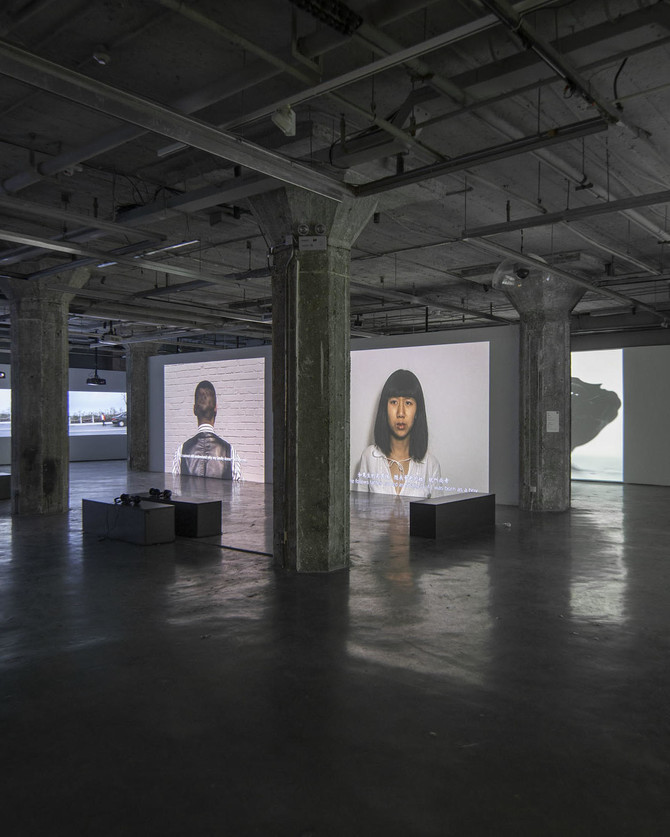 Living in the age of complete digital coverage, has the art of the moving image, grounded in modern media technology, as some media theorists have iterated, benefited from the remnants of media evolution as other visual arts have? For the very least, the dissemination and transformation of the moving image art within the system of Chinese contemporary art have proven to us that, since departing from the role of the so-called “new media” in avant-garde technology, its experiments in China, however, incline to integrate into the everyday practices and have hence become increasingly universal. The constant renewal in modern media technology allowing the popularization of media devices, is certainly part of the reason for this trend, but at the same time, we also bear witness to the rise and expansion of information capitalism and its mode of production in the global context, which in fact, is the essential drive that pushes forward the transformation of the social media conditions. In response, as a technical product embodying both frameworks of modernization and modernity, moving image art brings together the specificity and complexity of contemporary Chinese society and culture with the productivity of the everyday living. Furthermore, it projects the dialectical relationships between the production of materials (at the material level) and the production and dissemination of culture and information (at the spiritual level) since the modernization in China’s economic reforms.

Hence, set as the theme for this exhibition, Remapping Reality, on the one hand, is aimed at reiterating the meanings and values of the world we live in. Its presentation of the new generation artists working in moving images in the “post-Olympic Games period” is the visual source if to understand and interpret specific historical and media cultural experiences. Thereby, at these historical breaking points (nods), we could search for the context of discourse and the historical origin concerning the Chinese issues, whereon a new discourse--political installation could be built to decipher the contradiction and complexity shown in China’s course of globalization, and subsequently to realize a continuity within the Chinese experience, as it’s emphasized in the Chinese discourse. On the other hand, at this moment of global chaos and conflict, Remapping Reality also provides an outlook to the future, a reminder for the forthcoming reconstruction project in this critical historical turning point.  As an exhibition of moving images from a private collection, Remapping Reality marks the first time Mr. Wang Bing’s collection of contemporary Chinese moving-image art is unveiled to the public. Although this exhibition only presents part of his entire collection, for the Chinese contemporary art ecology, perhaps, this is an opportunity to call on a foundational reconstruction. 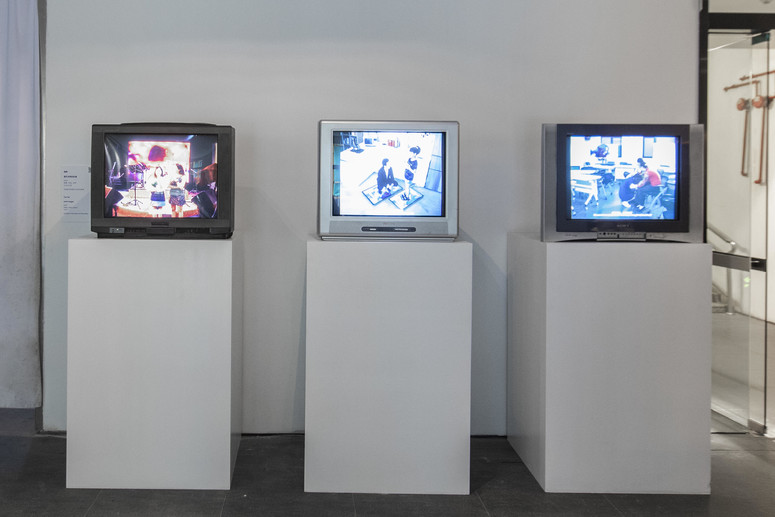 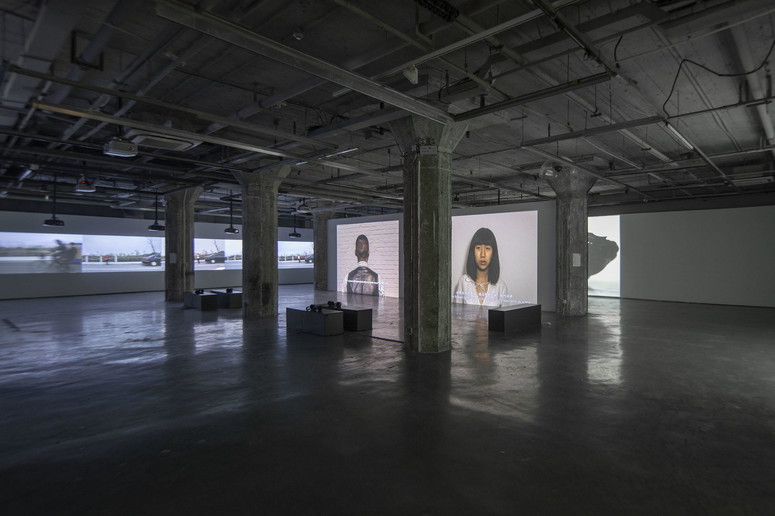 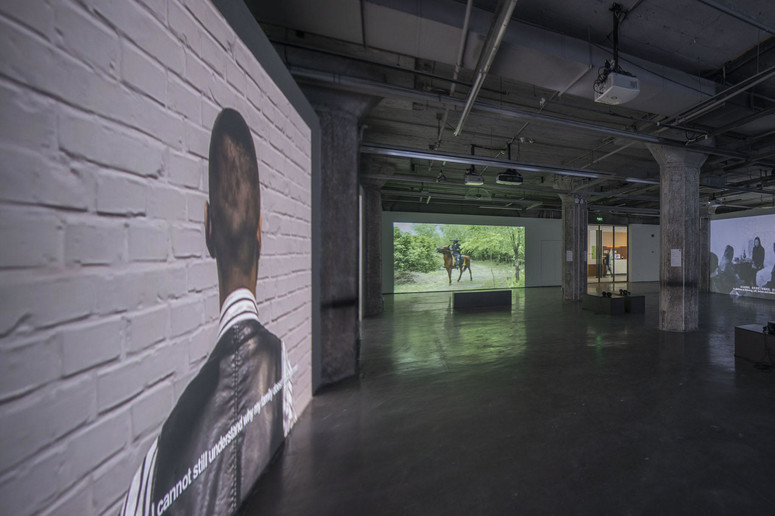 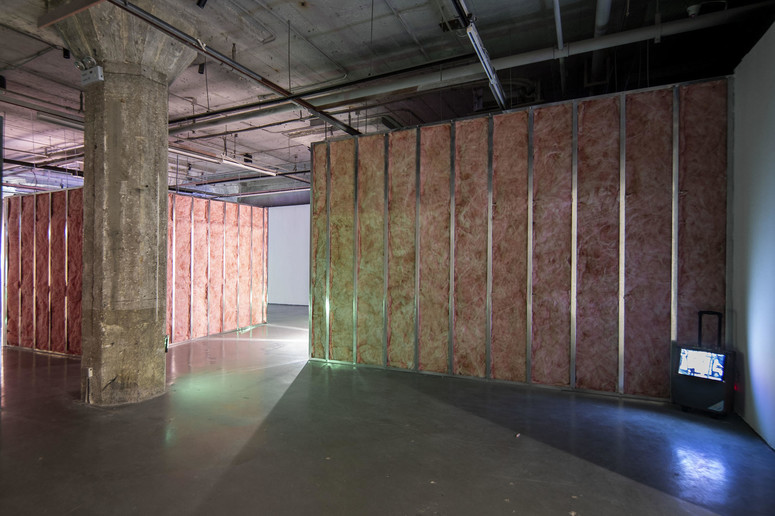 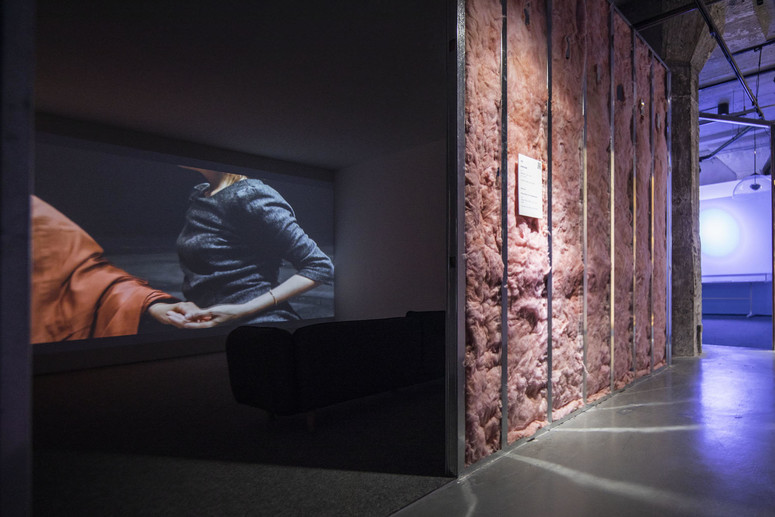 Remapping Reality marks the first comprehensive presentation of Wang Bing’s collection of Chinese video art from the post-Olympic era. In this moment of historical rupture, the exhibition attempts to take the collection as a point of departure to develop a new narrative framework that, on the one hand, is able to account for the ironies and complexities of China in the age of globalization, while on the other hand addresses the possibilities of “continuity” that is emphasized in China’s public discourse as an integral part of the Chinese experience. Developed simultaneously with the advent of modern media technologies, video art is a technological product that embodies at once both the characteristics of modernization and modernity. Its dissemination and transformation within the purview of Chinese contemporary art mirror, precisely, the dialectical relationship between material production (object) and the production and dissemination of cultural knowledge and information (ideology), spawned by China’s economic reform. In this light, Remapping Reality evinces a shift in focus to the social world, and strives to comprehend the discursive contexts and historical origins of questions concerning China through an in-depth analysis of universally mediated experiences found in contemporary video practices. Meanwhile, amid ongoing global conflicts, the exhibition also highlights the urgent task of “reconstruction” we must bear, at this critical juncture, in order to preserve our collective future. 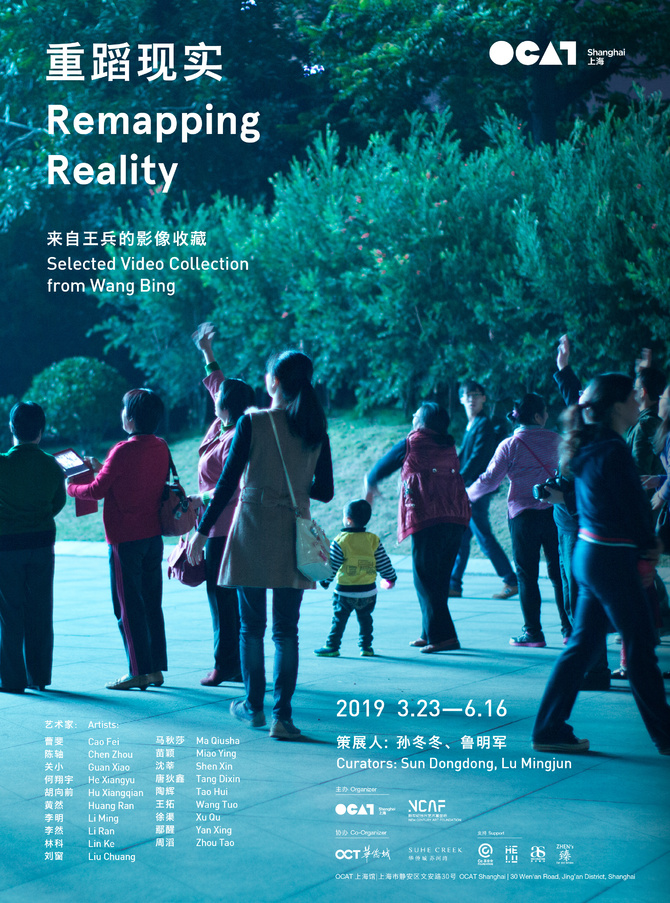 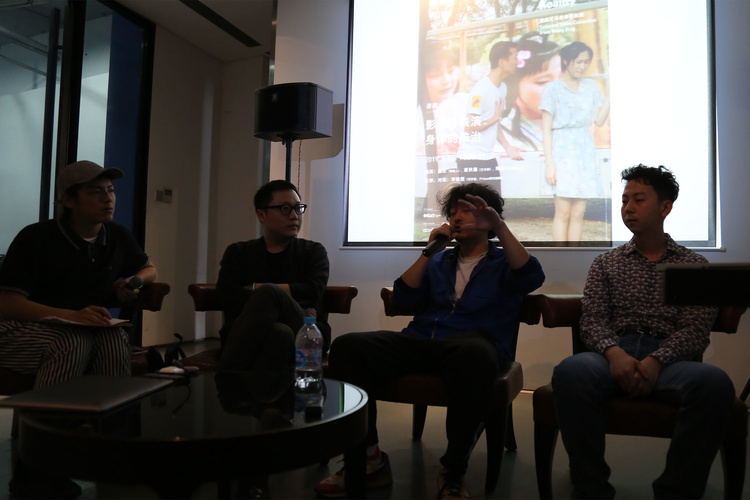 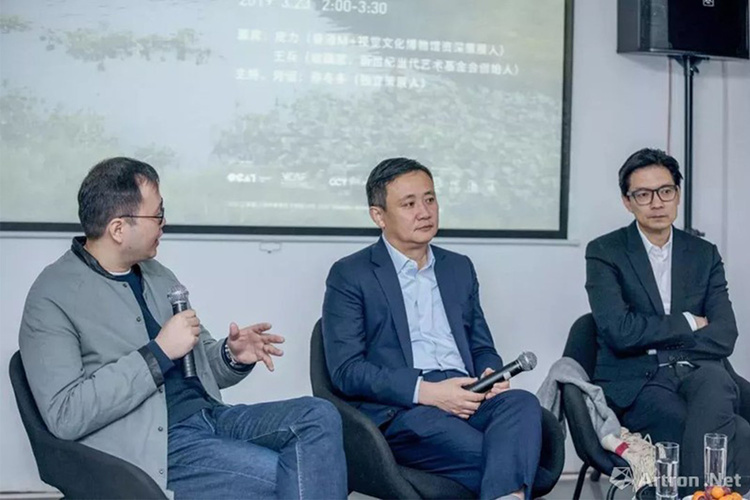 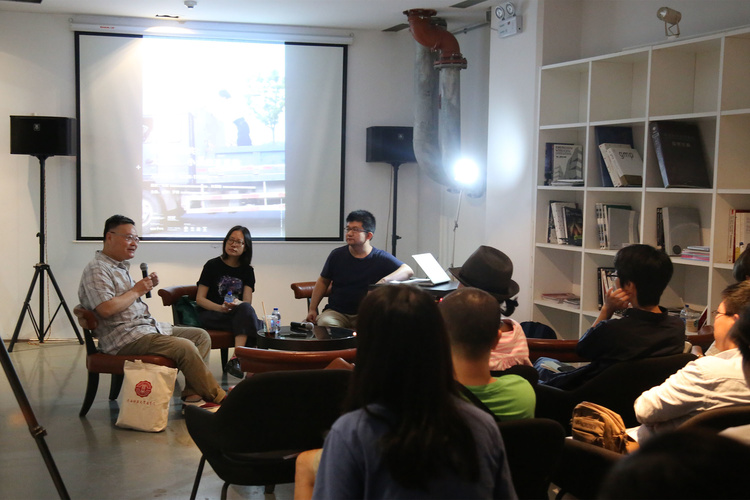 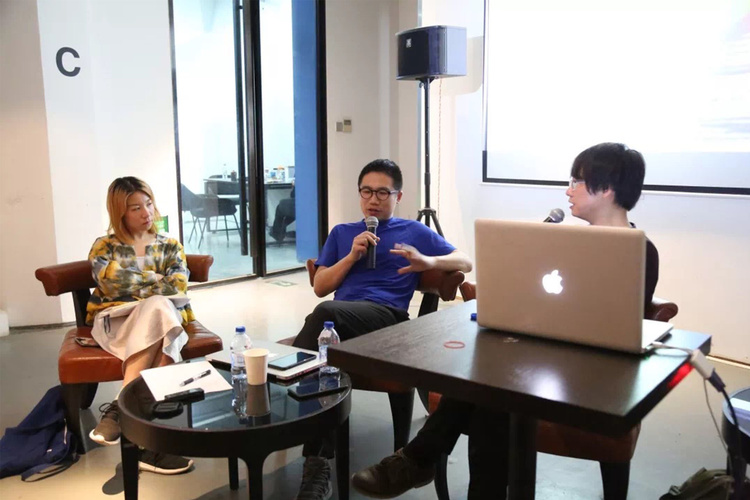 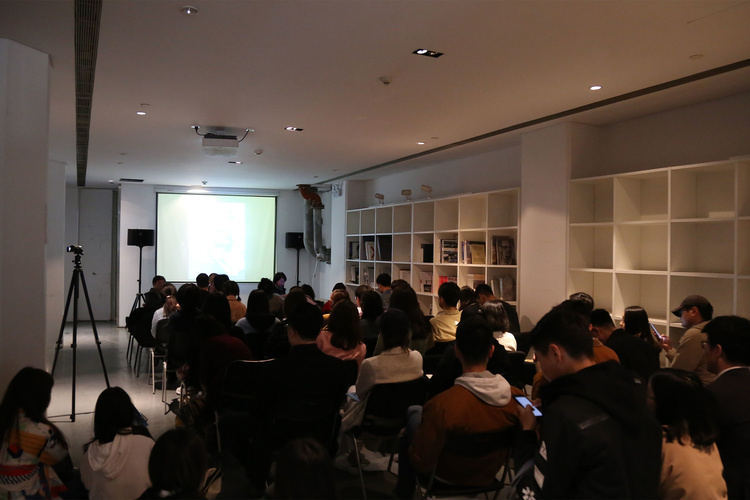