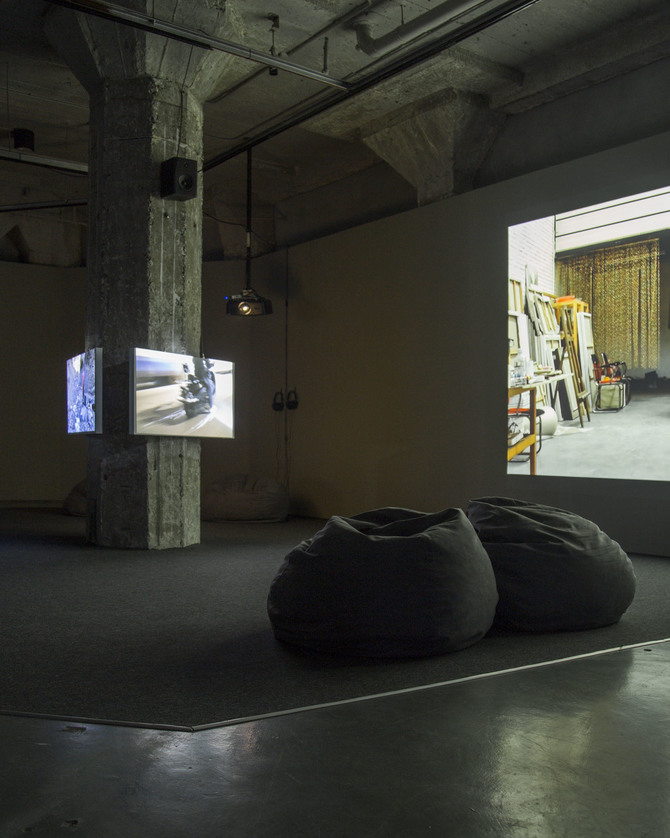 OCAT Shanghai is honored to present the exhibition Playback – Selected Works from the Pierre Huber Films & Videos Collection on September 6, 2015. As one of the projects celebrating the 10 years anniversary for the OCAT, the curator Guido Styger looks into the film and video collection of the collector Pierre Huber and his nearly four decades of experiences. “Playback” is one of the most basic modes in the presentation of film and video art. As the title of this exhibition, it is not only inspired by an overall consideration in the selection of these artworks, it also expresses a most respect to the collector behind these works of art. By which, the curator aims to tame and dissolve the thematic limitations in the presentation of these artworks, and allowing the viewers to experience the essential spirit in the act of collecting.

Based on his research of the collection, the curator has selected 28 works with specific focus, and due to the characteristics of the exhibition space, he has adopted various exhibition strategies in distributing them among three spaces. Hall A adopts the semi-enclosed space and large screen projections format of exhibiting video art; Hall B adopts a more open and interesting concept, by scattering television sets and small projections within the space that allows the viewers to navigate freely in an comfortable environment. Meanwhile, a series of seven-channel installation (Elaine Sturtevant, The Dark Threat of Absence Fragmented & Sliced, 2002) has been placed in the museum’s public area for resting and reading, which successfully connects the “blank” space between Hall A and B, where the viewers may “explore” and experience the artworks in a personalized approach.

For many collectors, behind collecting artworks is a balancing act in the power relations among artists, curators and collectors, and the gradual diminishing taste, concept and judgment. Since the inception of video art and film, its unique ways of dissemination and the reproducibility of their medium have always created controversial debates in the field of art collection – both in the West and in China. However, Pierre Huber has maintained the most hands-on approach in his understanding of art over the last forty years, who proactively collects video art, a most disputable art form, in promoting the development of this specific art medium. This exhibition showcases a small portion in the “constellation” of the Pierre Huber collection; for him, art collection is one of the most invaluable achievements in his life – not only from the artworks he has collected, but the friendships he has built with the artists.

Through this exhibition, OCAT Shanghai hopes the viewer would gain insights in the forces driving video art, and the genealogy behind the historical development of video art and film.

OCAT Shanghai wishes to express a special thanks to Sony China Limited for supporting this exhibition.

Playback: Selected Works from the Pierre Huber Films & Videos Collection was not created in function of a style neither of a kind of single thought nor of a particular concept. My only motivation since I started collecting was the sensations felt and the personal reflections before the artists' works. The evolution of my knowledge of art history enabled me to integrate new acquisitions in my own personal solo journey. Each artwork in this collection is part of a travel of the memory: the act of collecting became by force of circumstance a diary – a single artwork placed in a setting that recalls intellectual memory.

In my own memory I do not have any kind of hierarchy. My collection is composed by works of artists I was in one way or another – with very few exceptions – in a personal contact with over the years. They are part of my 40 years journey of passion: ART. This allowed me to build up my own culture and become critical. Real concepts and real criticism have in many aspects disappeared from today’s most collectors and collections. Collecting is a personal and selfish adventure. It’s a philosophy of life like travelling, playing, doing sports, eating, reading, etc. It is also about being curious and progressing. Owning is only a witnessed fetishism in the action of the collector.

In this context, the word “Playback” seems to me appropriate to define the circumstances of this exhibition, because it represents a small fragment of what is cited as a personal journey. Some works of the collection will leave for an “excursion” to OCAT Shanghai and will be shown here in a context that is only limited and temporary. Once back, the videos in the collection turn into a testimony, just like a postcard. So OCAT Shanghai becomes a stage to show part of my “travelogue”.

The choice of the works is subject to space constraints, censorship, budget and so on. Some works have been selected from a given set for which the curator had a restricted freedom of choice, reducing the philosophical “openness” of the exhibition’s scope. Anyway, I did not want to dictate a theme. In our modern society, in the same day and at the same time we experience shifts from joy to sadness, from failure to triumph: by doing so, we submit to a hierarchy of things and stay permanently behind the mask of what I call “human comedy.” In my collection masks have fallen.

Both “Playback” and “Flashback” are appropriate names for my very own philosophy of a moment that is lasting 40 years. In fact, the artists in it are all part of my Video & Film Collection.

Born in Zurich in 1941, Pierre Huber is a well-known gallerist and owner of a prestigious collection of video art, as well as curator of important public and private collections. In 1984 he opened the Pierre Huber Gallery, representing some of the most important artists of the 1960s, 1970s and 1980s. In 1992 he established Art & Public Gallery in Geneva, a platform for the discovery and promotion of young international artists. In 1995 Pierre Huber created the “Art Kommission” for the reorganization of the Art Basel, established Art Unlimited and Art Statement, and opened the Art Fairs to countries like China, India, Korea and Pakistan. In the same year he founded the Swiss Association of Galleries, and became the chairman. In 2003 he was honored with the title, Officer of the Order of Arts and Letters by the Republic of France. In 2007 he founded and directed one of the most important art fairs in Asia, SH Contemporary. In 2014, he supported OCAT Shanghai to organize the 2014 OCAT-Pierre Huber Art Prize Shortlist Exhibition, which encouraged Chinese young artists to further conduct their research in the field of media art. 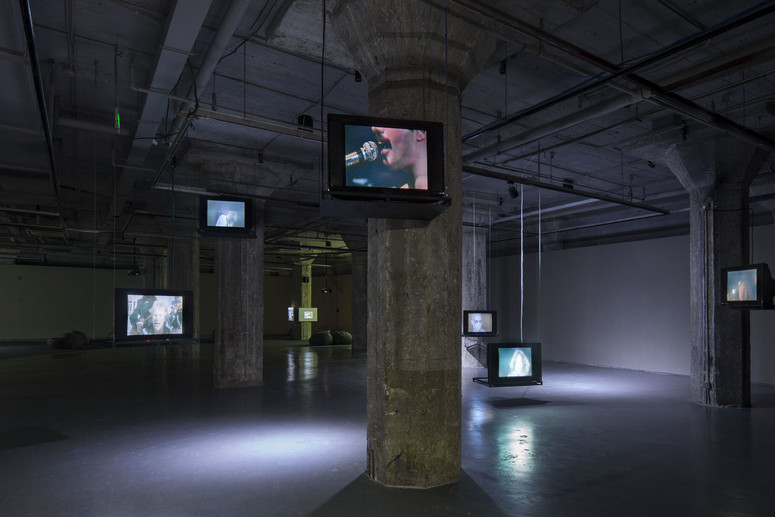 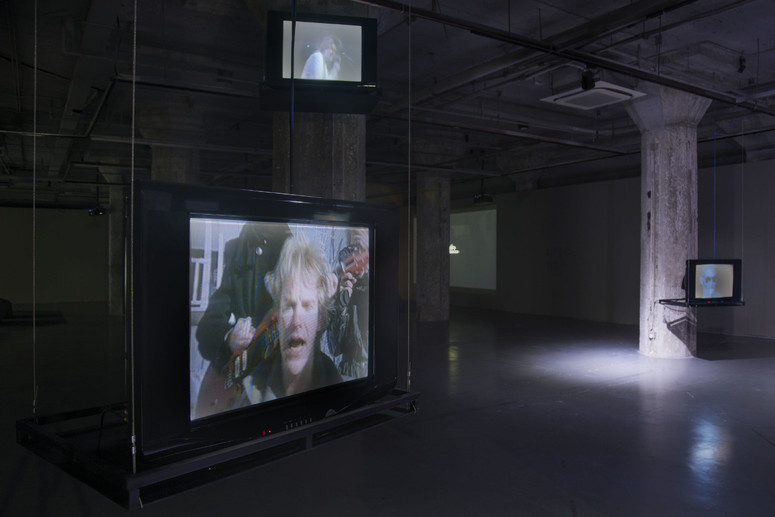 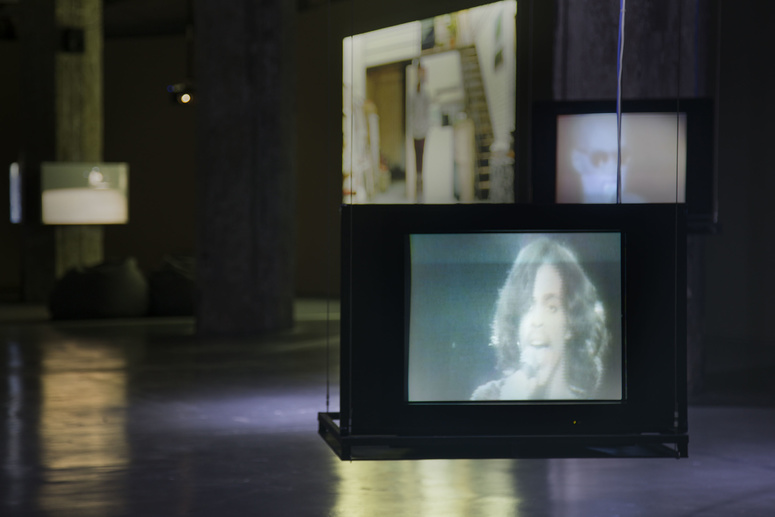 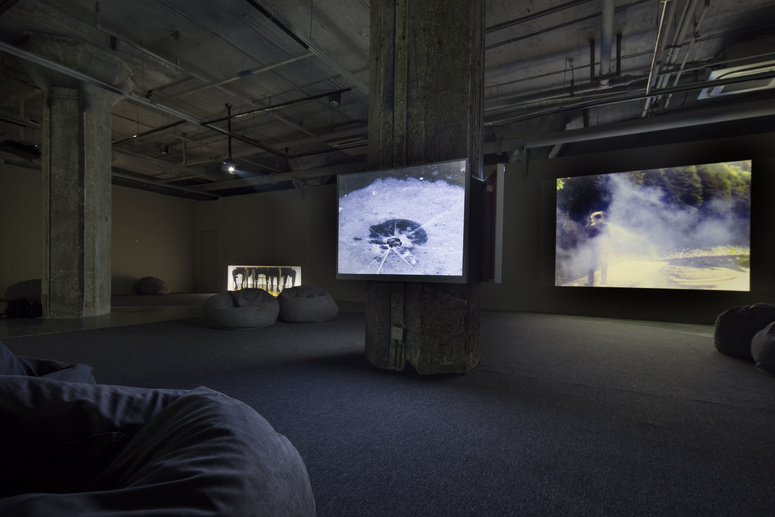 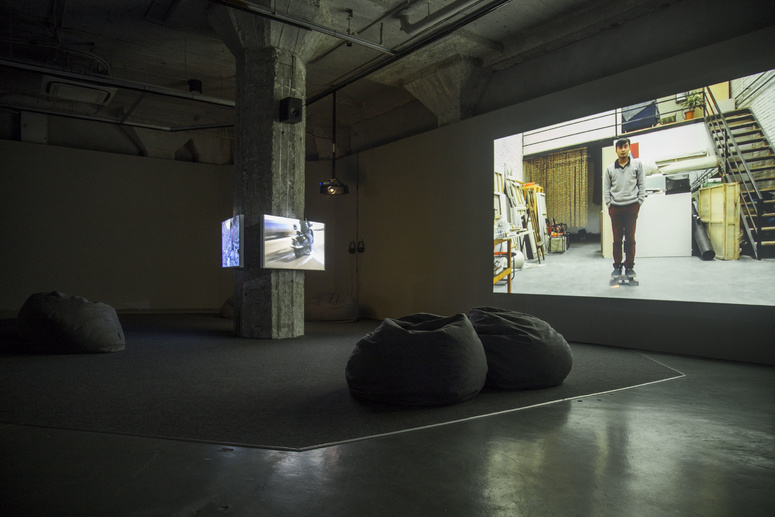 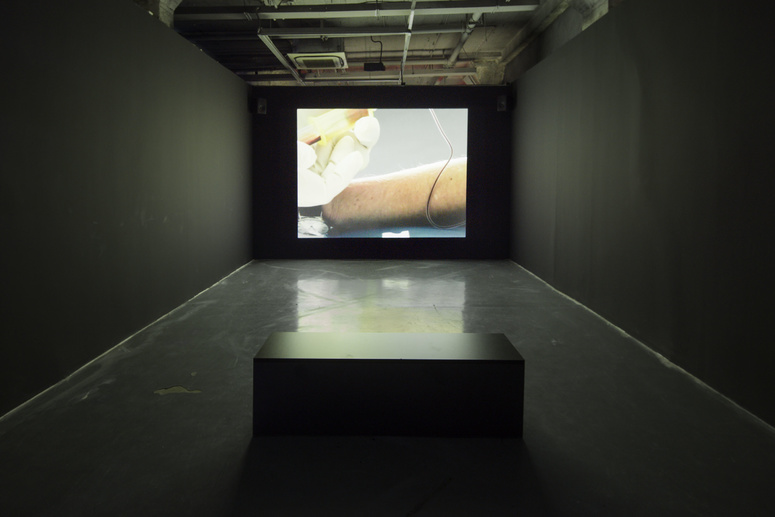 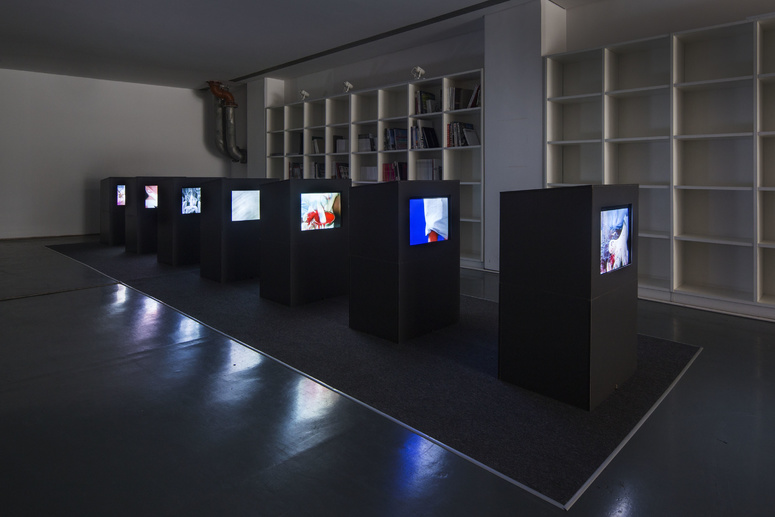 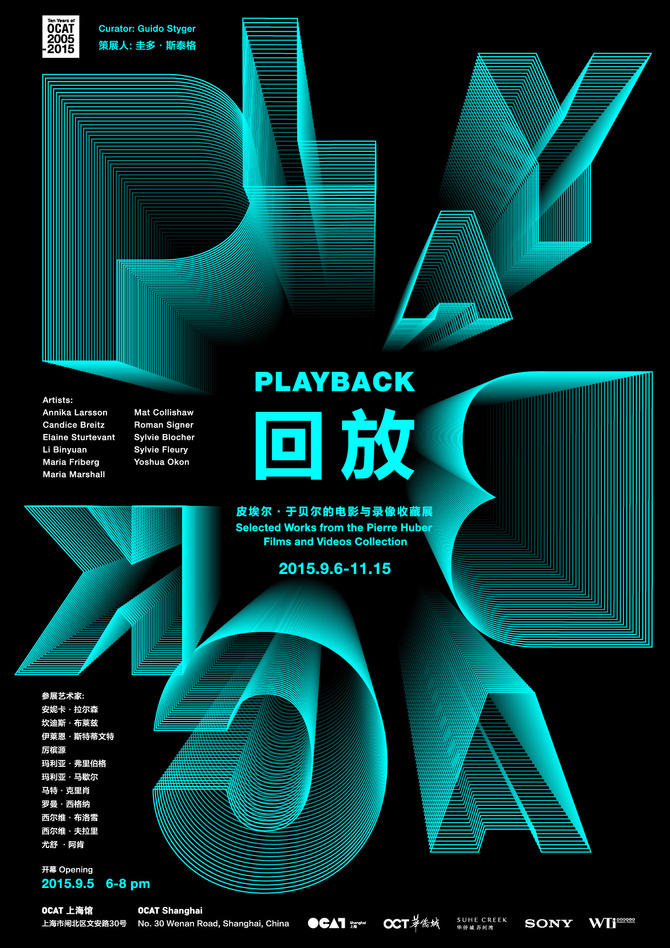