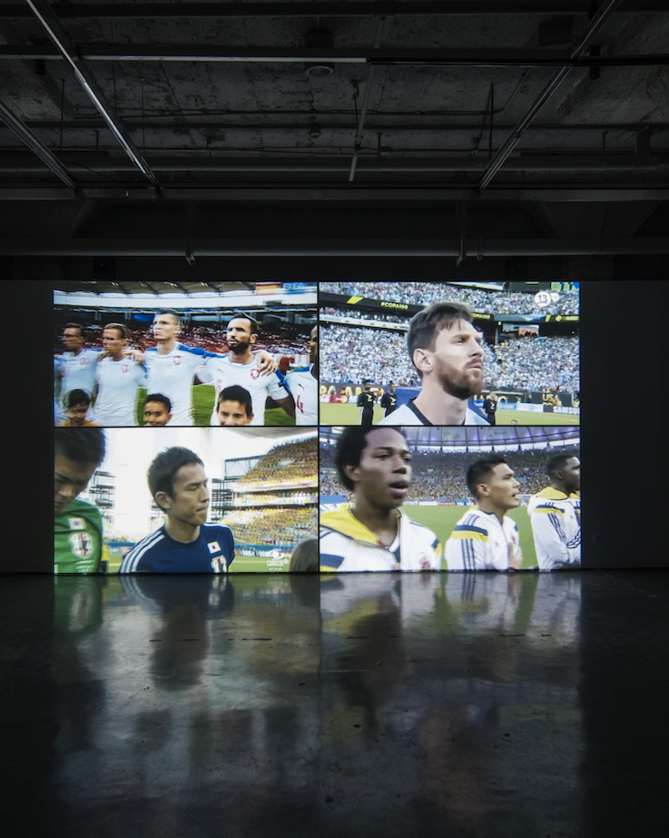 OCAT Shanghai is proud to present Muntadas Video Works, a historical survey of Antoni Muntadas's works in medium of video which aims to recover and praise the valuable contribution of this extraordinary multidisciplinary artist, considered one of the most influential figures in conceptual art and research art practices at international level.

Antoni Muntadas is one the pioneers of video-art and one of the most internationally renowned video artists, who launched cutting-edge researches and investigations in the 1970’s in NYC, in order to explore new languages and communication systems spearheaded by video. In fact, his work represents major factor in the process of affirmation and independence of video culture within the context of contemporary art.

This exhibition introduces viewers to the achievement of Muntadas’ use of video throughout his prolific artistic career. Muntadas’ video productions are derived from his investigations of video as a medium, but also embodied essential ideas about society, politics, culture and systems of communication. The exhibition will present videos that illustrate the basis for Muntadas’ line of thought, his insistent and inventive methods and concepts for analyzing the contemporary society, and the subsequent progression of those concepts in his other lines of work. These innovative works deal with concepts of Media Landscape, Sub-senses, On Translation, The Construction of Fear, and etc., — ideas and devices created or appropriated by the artist, and each of which is recurrent throughout his career. All of those concepts evolve from the artist’s direct personal interaction with society and the real world. Even though does not present a chronological discourse, however it attempts to showcase the various tracks of the development with art works from the 70’s, at the beginning of video, until today.

Muntadas has always been an engaged artist who has followed his own path, whose artistic practice is integrated with developing new ways of researching, producing and exposing, and the teaching of art practice. His main goal is to investigate ideas according to the context, social and cultural realities of each launched project. He is an artist with a global vision and the capacity of working globally, so he has developed art projects around the world over the last 40 years, contributing to the intercultural dialog and providing new keys to the understanding of the world through diverse perspectives.

The exhibition shows around 16 video projects that amalgamate all the formats that Muntadas has successfully developed as a video producer: experimental single-channel videos, video projections, recording of actions and performances, and also documentary films. In each project the work presents a different intention, so the exhibition is as much an invitation to discover the possibilities of experimental art in spite of the current diversity of video art to day.

The show Muntadas Video Works, organized by OCAT Shanghai marks Muntadas’ first solo exhibition in China. Curated by Esteban Andueza, the cultural manager and expert on cultural exchange between China and Spain, and Tao Hanchen, the executive director of OCAT Shanghai. This project, organized by OCAT Shanghai, has been made possible thanks to  the support of the Spanish Embassy in China, the Ministry of Culture of Spain, and the Institute Ramón Llull from Barcelona, and the collaboration of Cervantes Institute of Beijing. 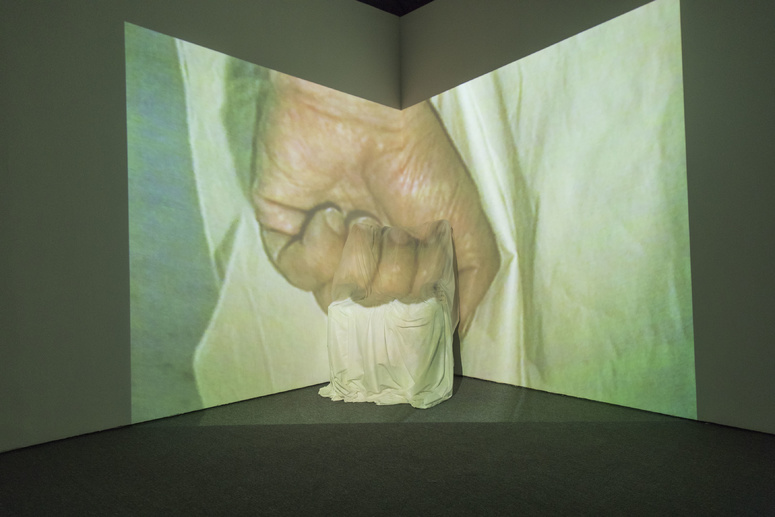