OCAT Shanghai is proud to present the term 3 of the C-Space Project, "Payne Zhu | MATCHPOOL," from February 26 to May 8, 2022. The exhibition title is both the Chinese young artist's latest work and a brand new clue that encapsulates the many creative scenarios that allow viewers and the creator to revisit since 2015. With three artworks, the exhibition will address and re-conceptualize the concept of matching in two specific contexts: the "arena" and the "dance hall."

The term "matching" comes from Matching Theory ¹, a branch of economics that has been widely used in designing different types of markets, such as labor markets and marriage markets, to construct algorithms for achieving a reciprocal, stable and efficient allocation of resources. At the same time, in competitive markets with cyclical fluctuations in supply and demand, the matching theory with a static equilibrium paradigm has some limitations, for instance, neglecting the variable of "simultaneous game." As a result, the "pool" of liquidity is given to a more competitive and specific platform environment for "matching," in which there is an invisible driving force —  maintaining the flow of water to keep the active domain while at the same time, stirring up the water to create a flood.

The exhibition "MATCHPOOL" divides the space into three interconnected "sub-pools," revealing its form, rules, and formation of its driving force progressively and recursively. In LIKE Dressing Room , African bodybuilders display their toned bodies in an enclosed, transparent space, where their beefy muscle soaked with sweat portrays the "body" as an imaginary container for muscle performance-enhancing supplements and drive for "libidinal ecology."² The latter includes the need to sculpt the perfect body, compete in professional body-building, and feed the economic system's supply and demand. Continuing into the closed black cube space, the new work, MATCHPOOL intends to recreate the dim and indistinguishable scene of an actual ballroom ³, which not only maintains a unique environment of "ambivalence" but also can be considered as the mothership of the MATCHPOOL platform ⁴. The walls surrounding the MATCHPOOL shimmer with fluid grey and white figures, showing the ambiguous state of "there and then" —  at once similar to spontaneous digital generation and resembling an inherently compounded notion of the dance arena. The exhibition leaves open the question of whether there is a precise contour (rule) of the matching pool and where the forces (power) that cause the imbalance in the seemingly reciprocal paid match are gathered and distributed.

Tucked away at the back of the exhibition space is a semi-curved luminous space — a mysterious Club VIP Room in a sporting competition and implies the ethical abyss of disorder in the film, El inocente. The conception of the body in this exhibition further transforms to referencing the value of identity — where the players played by African immigrants in China and Western soccer stars from Africa carry out a match about spokespersons in the wilderness of a defunct industrial site. Ethnicity and commercial identity commingle in this contest, recording the evaluation of competing identities and how the ways they are validated as homogenous in the successive rounds of selection, league games, and elimination. One could conceive the ironic win-lose outcome as the artist’s rejection of the competitive sports selection and matching mechanisms in the pre-data-algorithm era. Yet, perhaps the reverse "gaze" has been devised as a new matching strategy to feed into a new round of credit overdraft.

In "MATCHPOOL," the dance steps (scores) move forward and back, the partners (opponents) rotate, and the lights go on and off. When the lights are on, what do you see; when the lights are off, where do you look towards, many things are "unknowingly at the time."⁵

¹ The basis for the framework of Matching Theory was first proposed in 1962 by American economists Alvin E. Roth and Lloyd S. Shapley.

³ In terms of external spatial properties, the dance arena is a socially subordinate space split from the ballroom of the last century but no longer has the original function for social dancing and courtship. Unpacking it with the internal economic logic, it becomes a site to witness the process from a failed matching strategy where the imbalanced libido is forcibly transformed into capital drive.

⁴ MATCHPOOL is a matching-based social application running on dual platforms of Ether and Quantum Chain. Unlike conventional social apps, MATCHPOOL focuses on the concept of paid matching, i.e., linking personal emotional needs with a cryptocurrency economic system based on a decentralized matching protocol.

⁵ Eileen Chang referenced the novel The Sing-song Girls of Shanghai in her essay "Remembering Hu Shi" with the phrase, "Many things are unknowingly at the time" to iterate the unadorned and authentic nature of his writing, as well as the abstraction of his authorship. 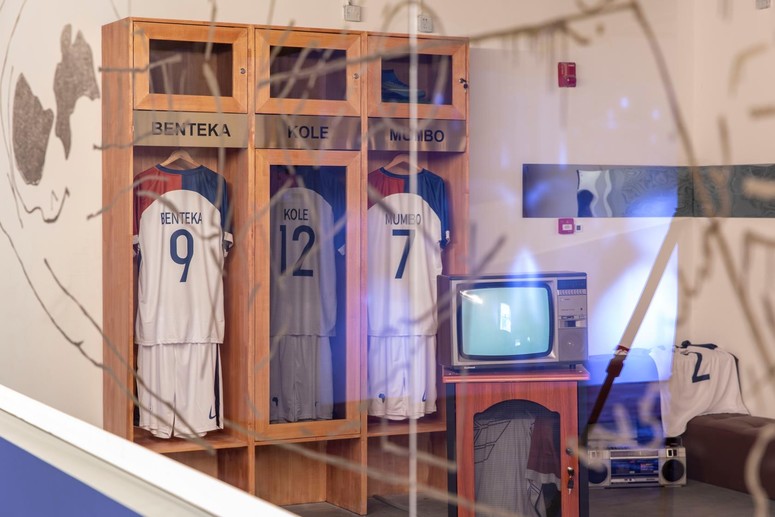 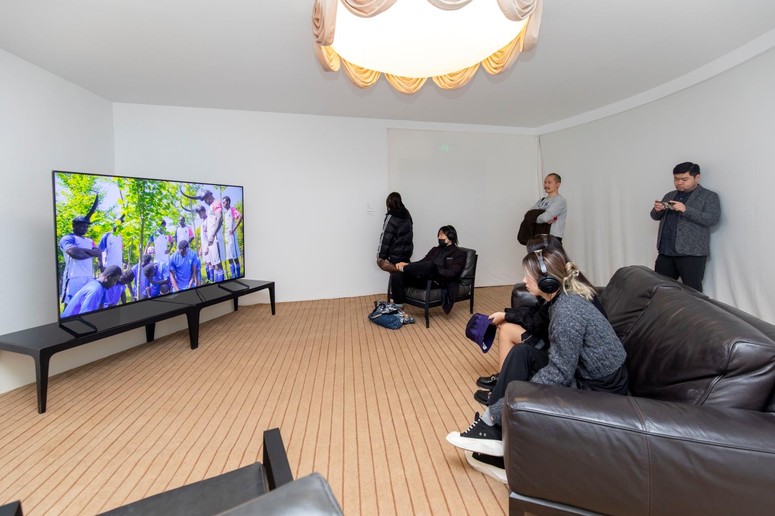 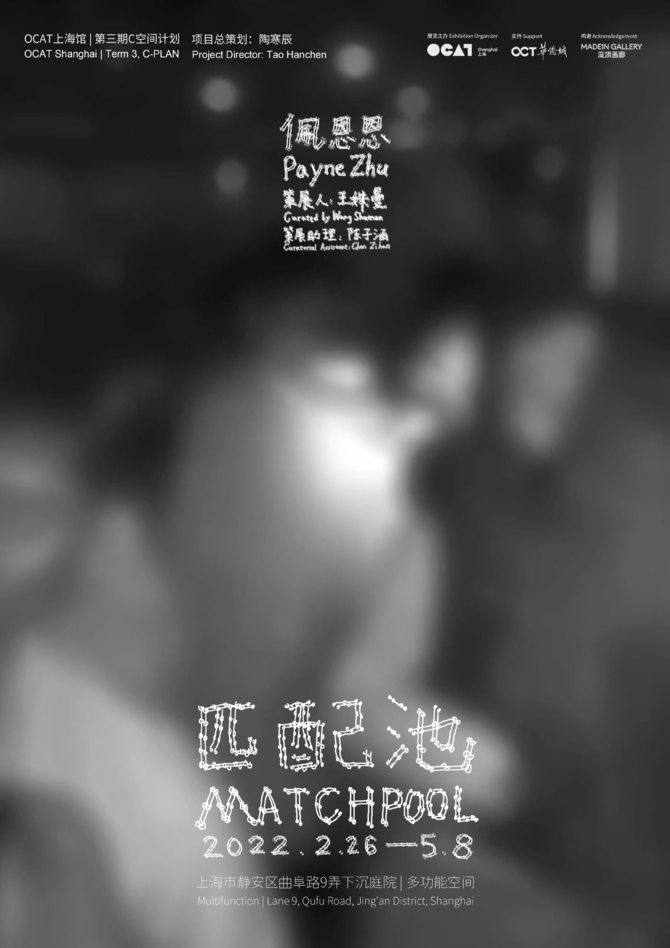